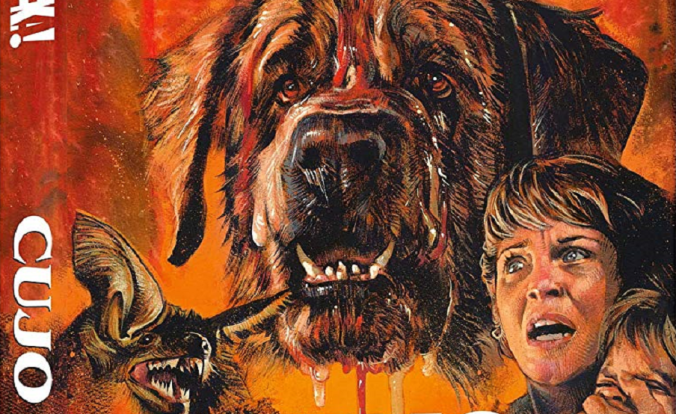 “Who Let The Dog Out?” In this tale of a killer canine, man’s best friend turns into his worst enemy. Logan Myerz reviews the 1983 film Cujo that’s adapted from the Stephen King novel directed by Lewis Teague and starring Dee Wallace and Danny Pintauro.

“Cujo, a friendly St. Bernard, contracts rabies and conducts a reign of terror on a small American town.”