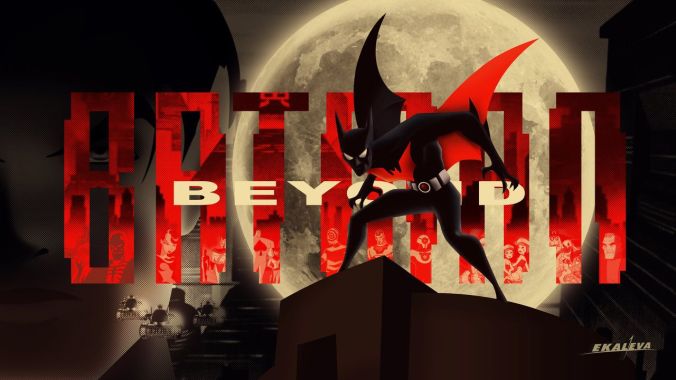 We’re giving away the digital code of the Batman Beyond series that ran from 1999-2001. Let us know in the comments below “Who voiced Bruce Wayne in Batman Beyond?” and use #PhellasGiveAway to enter in the contest. We’ll pick one random winner on November 20th!

“Fueled by remorse and vengeance, a high schooler named Terry McGinnis revives the role of Batman. Under supervision of an elderly Bruce Wayne, he fights crime in a harsh futuristic Gotham.”

One thought on “Batman Beyond : Complete Series – Digital Code #PhellasGiveAway”