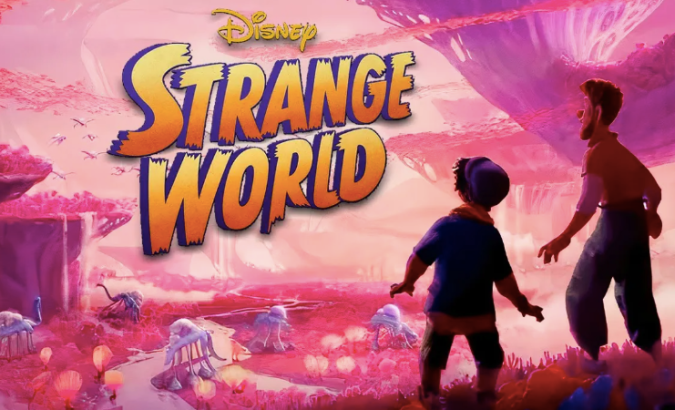 The legendary Clades are a family of explorers whose differences threaten to topple their latest and most crucial mission in Disney’s Strange World. Check out our review of the film, now streaming on Disney +.

“The legendary Clades are a family of explorers whose differences threaten to topple their latest and most crucial mission.”

A father’s wish brings a wooden boy to life in Guillermo del Toro’s Pinocchio. Watch our review of the film and stream it on Netflix.

Drax and Mantis set out to get the perfect Christmas present for Peter Quill in the Marvel Studios Special Presentation, The Guardians of the Galaxy Holiday Special. Watch our review and watch the special now streaming on Disney+.

“Star-Lord, Drax, Rocket, Mantis, and Groot engage in some spirited shenanigans in an all-new original special created for Disney+.” 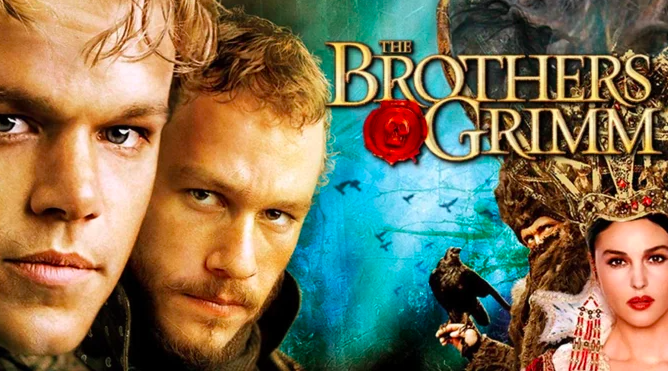 One of the benefits of the streaming platform model is that companies like Netflix give their artists room to breathe and flesh out their creative vision. It took Martin Scorsese years to bring his 2019 film The Irishman to the big screen, since no one wanted to fund his vision. If he can’t dodge the interference of the studio, can you imagine how hard it is for a mid-level film maker to get through? There are countless stories of directors and the studio heads coming to blows, both figuratively and literally. Terry Gilliam, one of the most bizarre, but interesting, directors to be around in the system for over 30 years, faced many of these challenges when making his 2005 comedic fantasy, The Brothers Grimm.

END_OF_DOCUMENT_TOKEN_TO_BE_REPLACED

Your two favorite animated idiots are back to score and kick each other in the nads on Paramount + Beavis and Butt-Head. Watch our review of the first two episodes now and new episodes are released every Thursday on the streaming service.

“The iconic animated duo are back and dumber than ever. The ’90s pop-culture phenomenons return, voiced by creator Mike Judge, to confound common sense, torment each other, and showcase some of the dumbest comedy imaginable.”

Who saves the Justice League when things go bad? Check out our review of DC League of Super-Pets, starring Dwayne Johnson, Kevin Hart and John Krasinski.

“Krypto the Super-Dog and Superman are inseparable best friends, sharing the same superpowers and fighting crime side by side in Metropolis. However, Krypto must master his own powers for a rescue mission when Superman is kidnapped.” 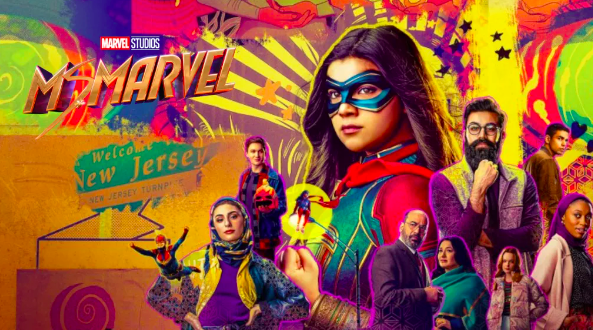 A teenage Captain Marvel enthusiast named Kamala Khan discovers powers of her own in the Marvel Disney+ series Ms. Marvel. Check out our review of the show and don’t forget to like, comment and click subscribe!

“Kamala is a superhero fan with an imagination, particularly when it comes to Captain Marvel; Kamala feels like she doesn’t fit in at school and sometimes even at home, that is until she gets superpowers like the heroes she’s looked up to.” 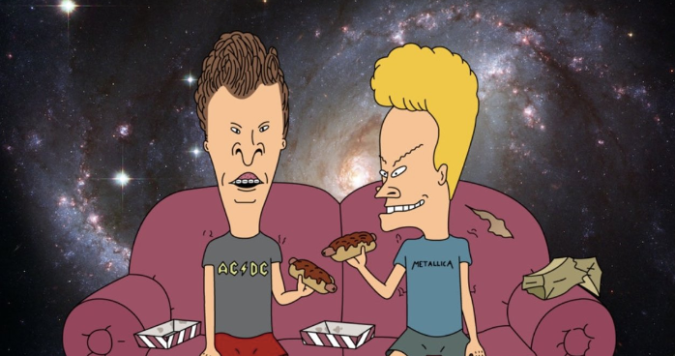 Logan and Henry spent their Father’s Day weekend taking their boys to the movies to see the new Pixar film Lightyear. Watch our spoiler-free review of the film now. To Infinity, and Beyond!

“While spending years attempting to return home, marooned Space Ranger Buzz Lightyear encounters an army of ruthless robots commanded by Zurg who are attempting to steal his fuel source.”

In this interview, Bob talks with Eisner Award nominee Chris Grine about his graphic novels Secrets of Camp Whatever Volume 1 & 2. You can pickup your copies at any local or online retailer.

“Full of thrills and chills, Willow and her summer camp friends have more mysteries to solve in this sequel to the hit graphic novel, Secrets of Camp Whatever!”