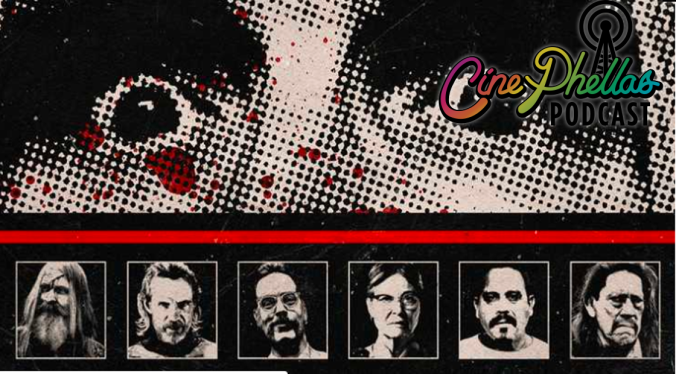 Emilio Rivera, best known for his role as Marcus Alvarez in Sons of Anarchy and Mayans M.C., is playing the leader of the ‘Black Satans’ in Rob Zombie’s newest film 3 From Hell. On this episode of the Cinephellas Podcast, Logan Myerz interviews Emilio about his role in the film, working with Rob Zombie, and Season 2 of Mayans M.C.

Tickets for the September 16th/17th/18th nationwide release of 3 FROM HELL are available at FathomEvents.com/3FromHell