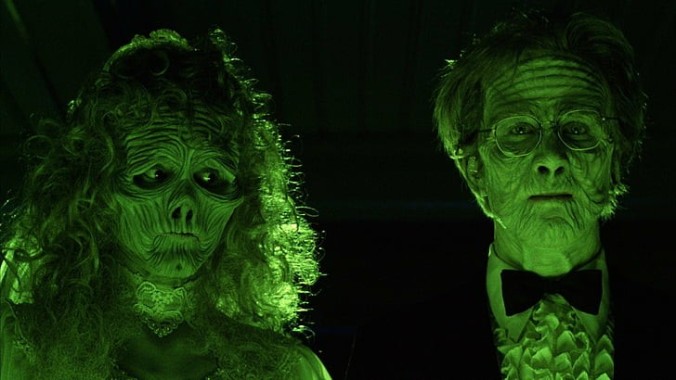 We wanted to congratulate the winner of the  Beetlejuice #PhellasGiveAway Digital Code! Stay tuned for more giveaways coming next week!

“Sinister characters converge around a young man devoted to protecting those he loves in a postwar backwoods town teeming with corruption and brutality.”

When I saw the trailer for Netflix’s new film, The Devil All The Time, I was surprised that I hadn’t heard a lot about it given the cast, but a dark tale of pre-Vietnam Americana bolstered by some big names, I was interested. Having not read the book, I can’t say how it works as an adaptation but on its own merits, this is a pretty damn good flick if a little bit heavy on the grimness.

END_OF_DOCUMENT_TOKEN_TO_BE_REPLACED

“Lets turn on the juice and see what shakes loose.” Were giving away a digital code copy of Tim Burton’s classic film Beetlejuice that’s restored in 4K. To enter in the contest, let us know in the comments below “What’s your favorite Tim Burton film?” Don’t forget to use #PhellasGiveAway in your answer and we’ll announce one random winner on September 24th! Good luck to everyone. 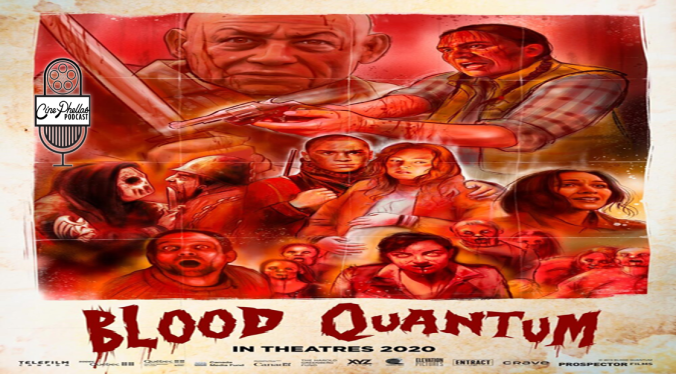 The inspired and gory splatter zombie flicks are back and this Canadian zombie flick takes a bite out of some fun. The zombie-horror movie, Blood Quantum, follows a sheriff who must protect his son’s pregnant girlfriend, refugees, and reserve riffraff from hordes of the walking corpses. In this episode of the Cinephellas Podcast, Nile Fortner discusses the movie with the star of Blood Quantum, Michael Greyeyes. Nile and Michael discuss the response the film received from TIFF‘s Midnight Madness, how this zombie movie differs from the others, and more on this podcast episode. Blood Quantum is currently streaming on Shudder and available on VOD, Digital HD, DVD and Blu-ray on September 1, 2020.

“The dead are coming back to life outside the isolated Mi’kmaq reserve of Red Crow, except for its Indigenous inhabitants who are strangely immune to the zombie plague.”

“Welcome to the Roughnecks!” On this episode of the Cinephellas Podcast, Logan Myerz  interviews Casper Van Dien about his role in the new action film The 2nd. They  discuss working with the cast, filming the intense action scenes in the movie, working behind the camera as a director, and MORE!

The 2nd hits Digital and VOD on September 1st!

“Secret-service agent Vic Davis is on his way to pick up his estranged son, Shawn, from his college campus when he finds himself in the middle of a high-stakes terrorist operation. The daughter of a Supreme Court Justice, and his son’s friend, is the target and this armed faction will stop at nothing to kidnap her and use her as leverage for a pending landmark legal case.” 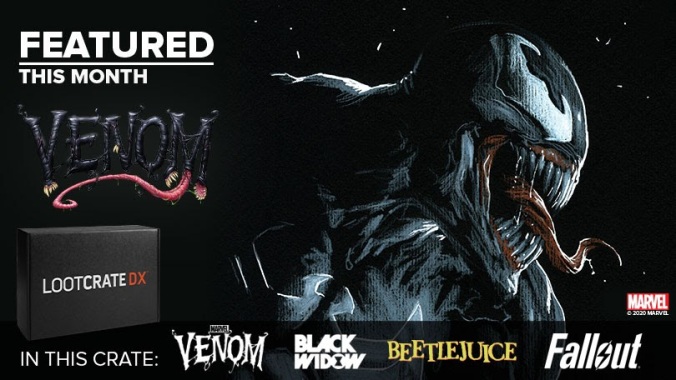 Leave the lights off and embrace the darkness with the Loot Crate DX Darkness-themed crate celebrating famous pop culture characters that do their best work under the blanket of night. Venom, Black Widow, Beetlejuice and more are ready to come out of the shadows with original and exclusive collectibles, gear and wearables.

END_OF_DOCUMENT_TOKEN_TO_BE_REPLACED

“A group of friends think they found the perfect easy score – an empty house with a safe full of cash. But when the elderly couple that lives there comes home early the tables are suddenly turned. As a deadly game of cat and mouse ensues the would-be thieves are left to fight to save themselves from a nightmare they could never have imagined.”

END_OF_DOCUMENT_TOKEN_TO_BE_REPLACED 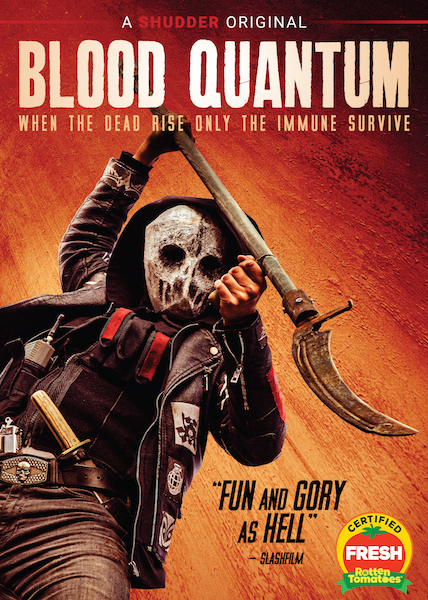 “The dead are coming back to life outside the isolated Mi’kmaq reserve of Red Crow, except for its Indigenous inhabitants who are strangely immune to the zombie plague.”

END_OF_DOCUMENT_TOKEN_TO_BE_REPLACED

“Pauly Shore and Steve-O kick this outrageous, raunchy comedy into high gear. When engaged couple Sarah (Aimee Teegarden) and Blake (Mike Castle) buy their dream home, there’s a catch: a party animal named Randy (Shore) in the guest house who refuses to leave! When Randy throws a wild, sexy pool party, the cops show up — and Blake gets arrested. Can he and Sarah get through their backyard wedding without a certain loser crashing the party…and ruining their marriage?”