On this episode of the Cinephellas Podcast , Bob Ward interviews the writer/director Justin Lee about his new film Apache Junction. They also discuss his love of westerns, Resident Evil, growing up on horror films, and more. Apache Junction hits theaters, VOD, and Digital today!

“Apache Junction is an Old West outpost of lawlessness, a haven for thieves and cold-blooded killers. When big-city reporter Annabelle Angel arrives in town and becomes a target, notorious gunslinger Jericho Ford comes to her aid. Now, Annabelle must entrust her future to a man with a deadly past as Jericho heads toward a tense showdown.”

Logan Myerz interviews Ricardo Islas about his role in the new horror film The Last Matinee. They discuss 90s slasher flicks, playing the villain, filming in South America, the love of old movie theaters, and more! The movie was released in theaters on August 6th and hits VOD, Digital, and DVD on August 24th.

“The audience attending the last showing of a horror film in a small downtown cinema are terrorized by a murderer who begins to pick them off, one by one. The only person to notice that something strange is going on is the projectionist’s daughter.”

The wild boys are back on episode 120 of the Cinephellas Podcast and we’re talking about James Gunn’s The Suicide Squad, the new Predator movie, our Razzy Nominations, and more! 📽️🦸‍♂️👾🍿😎

Also, check out the CinePhellas on social media for all kinds of updates and join our CinePhellas family. We at CinePhellas really do appreciate all your support. 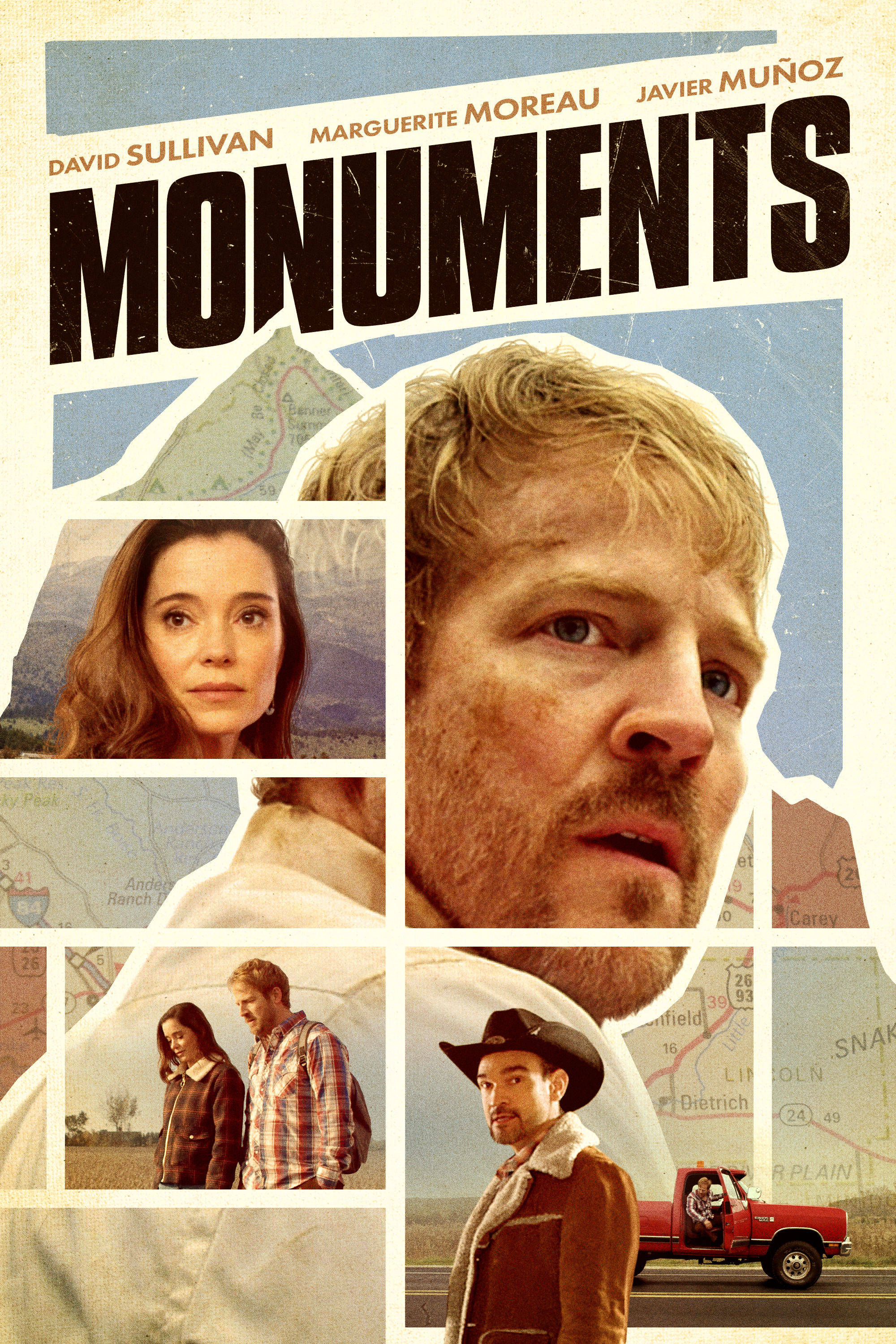 On this episode of the Cinephellas Podcast, Bob Ward talks with David Sullivan about his new movie Monuments, the city of Chicago, his role in Primer, and more . 1091 Pictures released the indie dramedy on VOD and Digital on August 3rd.

“A young widower sidesteps grief, loss, and familial dysfunction when he steals his wife’s ashes and sets off on an impulsive odyssey through America’s heartland to find something he’d lost long before her death.”

Today, Logan Myerz interviewed the director Corin Hardy about the new crime drama, Gangs of London . They discussed directing 4 episodes in the first season, working alongside his friend Gareth Evans, filming the action scenes that were filled with buckets of blood, and what we can expect from season 2 that will be released in 2022.

Gangs of London is now available on DVD and Blu-Ray.

A Review of Noel David Taylor’s Man Under Table

What is avant-garde creativity in a quasi-apocalyptic post-Covid world that’s still recovering from the surreal nightmare of Donald Trump-era politics? What is the relationship between reality and imagination in our landscape of ubiquitous content? Man Under Table OR: I’m Writing a Movie, Noel David Taylor’s feature-length directorial debut film, magnifies these questions. It works against conventions and viewer expectations to macably majestic effect. A film like this deserves an uncommon review. So this article challenges readers by weaving together an analysis of the film and an interview with Taylor. The threads seek to push you out of your comfort zone in much the same way as Man Under Table.

END_OF_DOCUMENT_TOKEN_TO_BE_REPLACED

On this episode of the Cinephellas Podcast, Logan Myerz interviews Graham Skipper about his role in Dementia : Part II. They discuss playing the role of Reggie, working with the directors and cast, his favorite sequels, and more! Dark Star Pictures and Bloody Disgusting will release the midnight horror film in theaters on May 21, 2021, and on VOD, Digital HD, and DVD on June 1st.

“Suzanne wasn’t always this confused. She wasn’t always dead either – When an ex-con takes a job as a handyman for an unstable elderly woman to avoid a parole violation, it becomes a choice he may regret.”