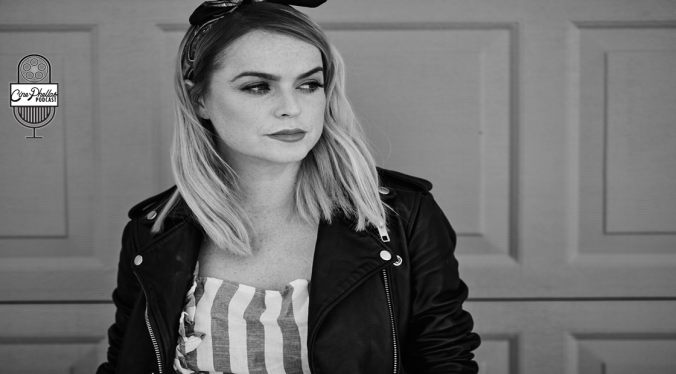 On this episode of the ‘Cinephellas Podcast,’ Bob Ward interviews Taryn Manning about her role in the new film Every Last One of Them that was released on digital and VOD on October 22nd. They also discuss her band Boomkat, moonwalking, and more!

“A man looking for his missing daughter, but his search uncovers a larger conspiracy involving a Chinatown-derail big capitalism deal over water rights.”