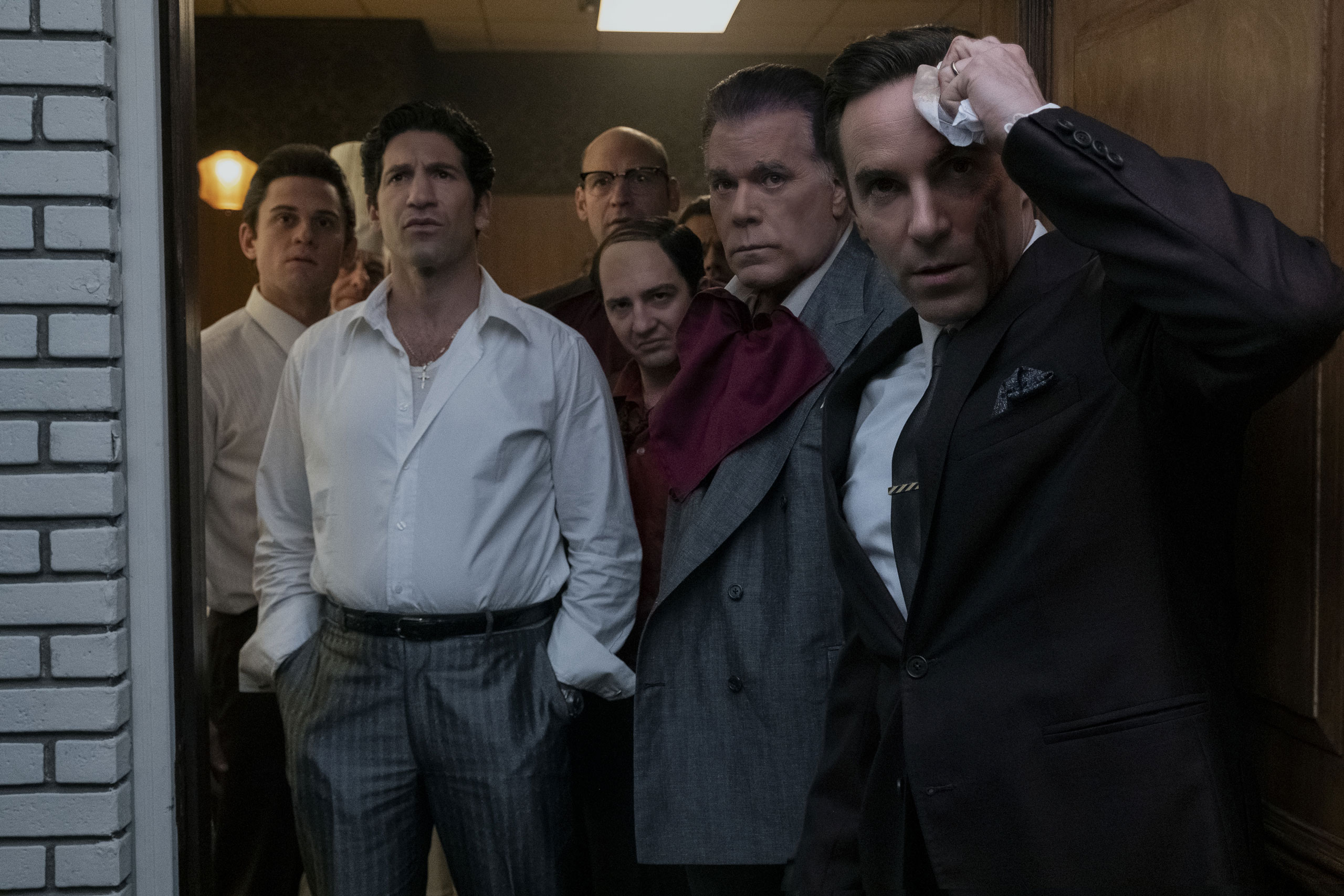 Ohhh! The two stunads Logan and Henry have a sit down with Uncle Dickie and share some gabagool as they yap worse than six barbers and review The Sopranos prequel film  The Many Saints of Newark, now playing in theaters and streaming for 30 days on HBO Max.

“Witness the making of Tony Soprano. The story that reveals the humanity behind Tony’s struggles and the influence his family – especially his uncle, Dickie Moltisanti – had over him becoming the most iconic mob boss of all time.”