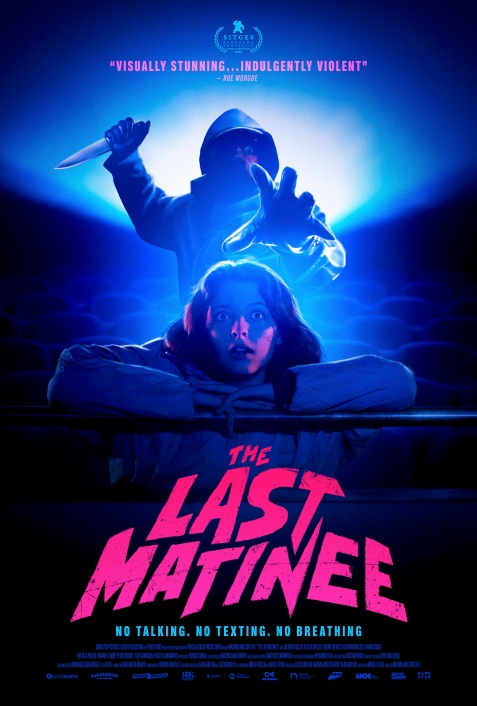 Logan Myerz interviews Ricardo Islas about his role in the new horror film The Last Matinee. They discuss 90s slasher flicks, playing the villain, filming in South America, the love of old movie theaters, and more! The movie was released in theaters on August 6th and hits VOD, Digital, and DVD on August 24th.

“The audience attending the last showing of a horror film in a small downtown cinema are terrorized by a murderer who begins to pick them off, one by one. The only person to notice that something strange is going on is the projectionist’s daughter.”