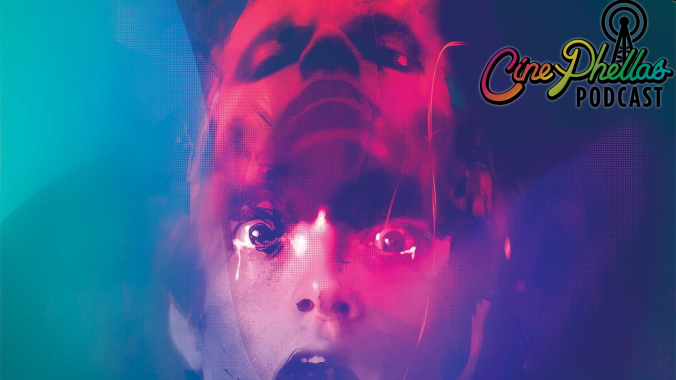 An imaginary friend takes a violent turn in horror-thriller director Adam Egypt Mortimer’s, Daniel Isn’t Real. Luke, played by Miles Robbins, is a troubled college student who resurrects his imaginary friend Daniel, played by Patrick Schwarzenneger. Daniel Isn’t Real gives viewers an eerie look at their inner selves and this trippy thriller shines a light on the power of choice. In this interview for the Cinephellas Podcast, Nile Fortner talks with Mortimer about what it’s like adapting the book, his inspirations such as The Exorcist and Fight Club, and more.