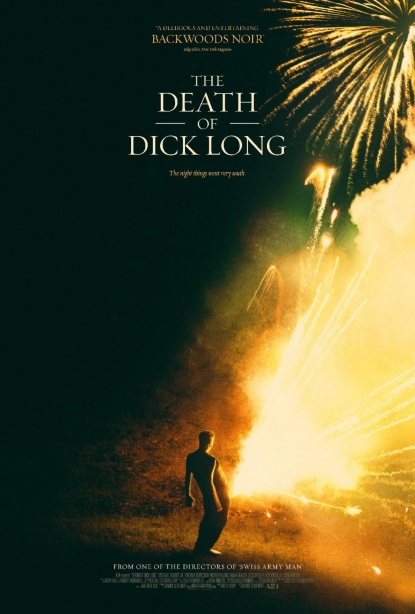 The Death of Dick Long

“Holy Crap. Dick is dead. Died last night after band practice, and his bandmates, Zeke & Earl (Michael Abbott, Jr. & Andre Hyland), don’t want anybody finding out how. That’s too bad though, ‘cause news travels fast in small town Alabama, and these guys suck at covering their tracks. The authorities haven’t ID’d the body just yet, but Zeke’s wife (Virginia Newcomb) and his daughter are suspicious already.”

From a screenplay by Billy Chew, director Daniel Scheinert (one half of the Swiss Army Man duo known as Daniels) expertly balances the hilarity and heartache of what happens when dark secrets are dragged kicking and screaming into the light.

Featuring an eclectic ensemble of Southerners (Jess Weixler, Sarah Baker, Roy Wood Jr., and Sunita Mani), plus a soundtrack with songs by Staind, Creed, Nickelback, and an original score by Andy Hull and Robert McDowell of Manchester Orchestra. 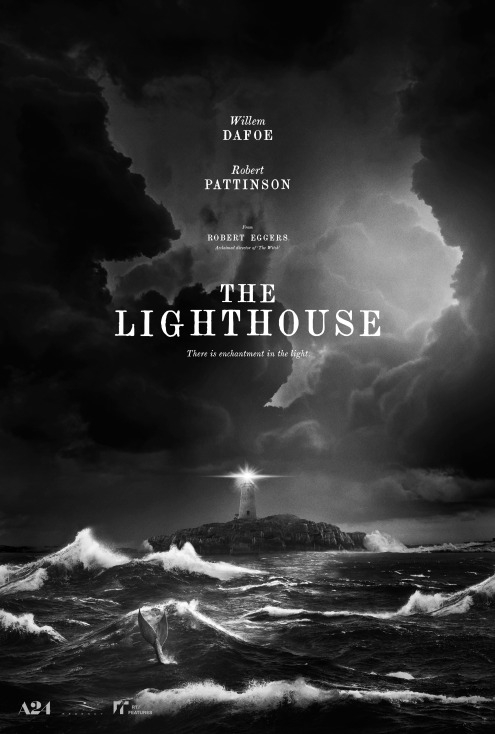 “From Robert Eggers, the visionary filmmaker behind modern horror masterpiece The Witch, comes this hypnotic and hallucinatory tale of two lighthouse keepers on a remote and mysterious New England island in the 1890s.” 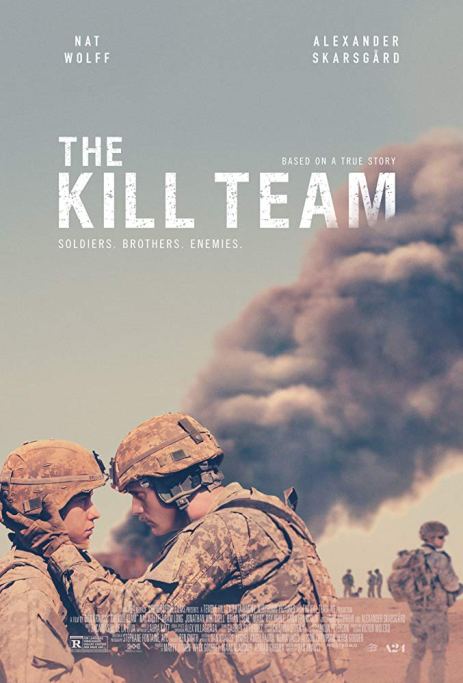 “When Andrew Briggman (Nat Wolff), a young soldier in the US invasion of Afghanistan, witnesses other recruits killing innocent civilians under the direction of a sadistic leader, Sergeant Deeks (Alexander Skarsgård), he considers reporting them to higher-ups — but the heavily-armed, increasingly violent platoon becomes suspicious that someone in their ranks has turned on them, and Andrew begins to fear that he’ll be the next target.”

From writer-director Dan Krauss, and based on the same events that inspired his award-winning 2013 documentary of the same name, The Kill Team is an urgent and explosive recounting of one of the darkest incidents in the not-so-distant history of American military exploits.

“Set against the vibrant landscape of South Florida, and featuring an astonishing ensemble of award-winning actors and breakouts alike, Waves traces the epic emotional journey of a suburban African-American family— led by a well-intentioned but domineering father—as they navigate love, forgiveness and coming together in the aftermath of a loss. From acclaimed director Trey Edward Shults, Waves is a heartrending story about the universal capacity for compassion and growth even in the darkest of times.”

“A lonely woman (Marianne Jean-Baptiste), recently separated from her husband, visits a bewitching London department store in search of a dress that will transform her life. She’s fitted with a perfectly flattering, artery-red gown—which, in time, will come to unleash a malevolent curse and unstoppable evil, threatening everyone who comes into its path.”

From acclaimed horror director Peter Strickland (the singular auteur behind the sumptuous sadomasochistic romance The Duke of Burgundy and auditory gaillo-homage Berberian Sound Studio) comes a truly nightmarish film, at turns frightening, seductive, and darkly humorous. Channeling voyeuristic fantasies of high fashion and bloodshed, In Fabric is Strickland’s most twisted and brilliantly original vision yet.

“From acclaimed filmmakers Josh and Benny Safdie comes an electrifying crime thriller about Howard Ratner (Adam Sandler), a charismatic New York City jeweler always on the lookout for the next big score. When he makes a series of high-stakes bets that could lead to the windfall of a lifetime, Howard must perform a precarious high-wire act, balancing business, family, and encroaching adversaries on all sides, in his relentless pursuit of the ultimate win.”