In celebration of the 60th anniversary of one of the longest running and most successful film franchises, James Bond, MGM and EON Productions will re-release No Time To Die in IMAX theaters nationwide beginning January 21st. In honor of this historic milestone, Daniel Craig, Cary Joji Fukunaga, Michael G. Wilson and Barbara Broccoli will participate in an exclusive Q&A ahead of select IMAX screenings on Friday, January 21st. No Time To Die is the first James Bond film to be shot with IMAX film cameras and features more than an hour of scenes in IMAX-exclusive expanded aspect ratio. MGM has also created a special 60th anniversary logo that will debut ahead of IMAX screenings. The critically acclaimed No Time To Die, which features Daniel Craig’s fifth and final performance as the eponymous British Secret Service Agent, has grossed more than $770M at the worldwide box office, making it one of the biggest grossing films of 2021.

“No Time To Die, which was the only movie released last year to have sequences shot with IMAX Film Cameras, captured the attention of both critics and audiences alike when it was first released globally in theaters last fall, eventually becoming one of the biggest films of 2021,” said MGM’s Motion Picture Chairman Michael De Luca. “What better way to celebrate 007 turning 60 than to offer fans an opportunity to experience the film again in the most immersive theatrical environment.” 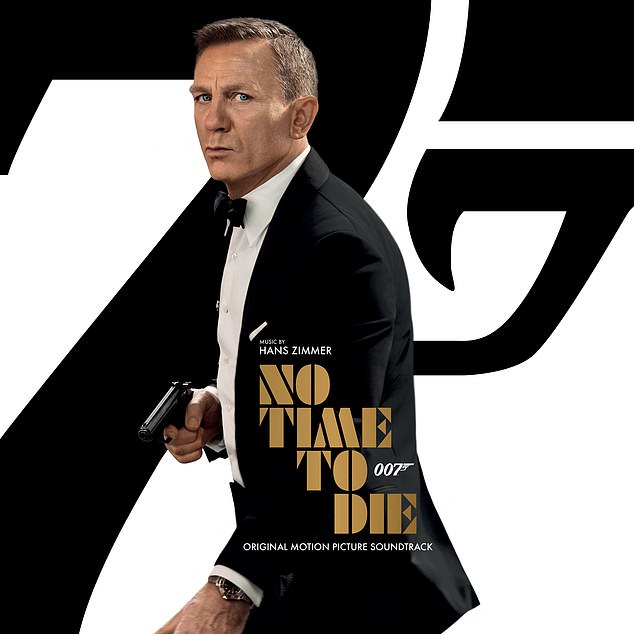 Cary Joji Fukunaga commented, “Shooting on 15 perf – IMAX film is the pinnacle of large format filmmaking – there is nothing out there to compare it to, not even the highest resolution digital cameras can render the color detail and breadth of those massive negative frames; I was excited beyond belief to be the first Bond director to work with these cameras and honored we could give Daniel’s 5th Bond the sendoff he deserved, and audiences the maximum theatrical ride.”

Additionally, Being James Bond, a 45-minute retrospective film about Daniel Craig’s 15-year adventure playing 007, is available on YouTube for the first time for audiences around the globe to enjoy. Including never-before-seen archival footage from Casino Royale to No Time To Die, in Being James Bond, Craig shares his personal memories in conversation with James Bond producers, Michael G Wilson and Barbara Broccoli.