We’re back with our review of the new crime drama/mystery film The Outfit from writer/director Graham Moore. Mark Rylance stars as an English cutter in 1956 Chicago whose shop is used as a stash house by the Irish Mob.

“An expert cutter must outwit a dangerous group of mobsters in order to survive a fateful night.”

When the most powerful crime boss in London is assassinated, his son leaves no stone unturned to find those responsible and exact revenge on them. Logan and Henry review the first season of Gangs of London now streaming on AMC+. The show will return later this year for season two.

‘Gangs of London’ season 1 is now available on DVD and Blu-Ray.

END_OF_DOCUMENT_TOKEN_TO_BE_REPLACED

Today, Logan Myerz interviewed the director Corin Hardy about the new crime drama, Gangs of London . They discussed directing 4 episodes in the first season, working alongside his friend Gareth Evans, filming the action scenes that were filled with buckets of blood, and what we can expect from season 2 that will be released in 2022.

Gangs of London is now available on DVD and Blu-Ray. 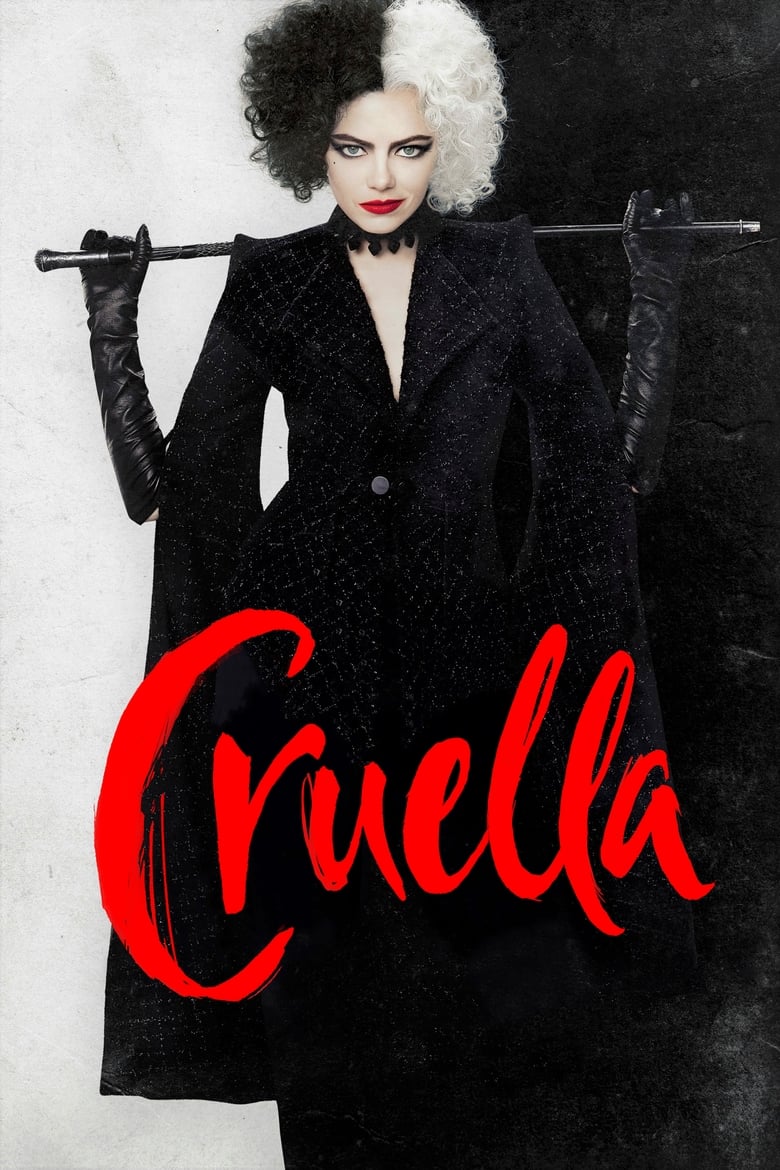 Logan Myerz reviews The Haunting of Bly Manor that’s created by Mike Flanagan for Netflix that’s loosely based on Henry James’s 1898 novella ‘The Turn of the Screw.’

“After an au pair’s tragic death, Henry hires a young American nanny to care for his orphaned niece and nephew who reside at Bly Manor with the chef Owen, groundskeeper Jamie and housekeeper, Mrs. Grose.”

END_OF_DOCUMENT_TOKEN_TO_BE_REPLACED

On the episode of the Cinephellas Podcast, Logan Myerz  interviews Tuppence Middleton about her role in the new film Fisherman’s Friends. They discuss making the film in South West England, working with the cast, sea shanties, her movie/TV recommendations, and MORE!

“Ten fisherman from Cornwall are signed by Universal Records and achieve a top ten hit with their debut album of Sea Shanties.”

Fisherman’s Friends is available on Digital and VOD today!

@lucky_prairie92 becomes a meme in the Multiverse of Madness and a lot more on Episode 139 of the 'Cinephellas Podcast.' We discuss @firestartermov, movie genre's that should return, ranking the @disneyplus series, and more! #CinephellasPodcast #Podcast #MovieReview #TVReview https://youtu.be/KMKOzthbQ0I
Every dog has its day. We're back to announce the next #PhellasGiveAway for the month of May. Check out the video to find out how you can enter to win the 'Dog' 4K Digital code. We'll announce the winner on May 24th.
The wild boys are back at it and recording episode 139 of the #CinephellasPodcast . The full video will be up later this week! #Podcast #MovieReview
Watch our review of the Oscar Isaac @marvel series @themoonknight with all episodes now streaming on @disneyplus . #MoonKnight #DisneyPlusReview #TVReview https://youtu.be/FR4TWfy5htY
My Tweets