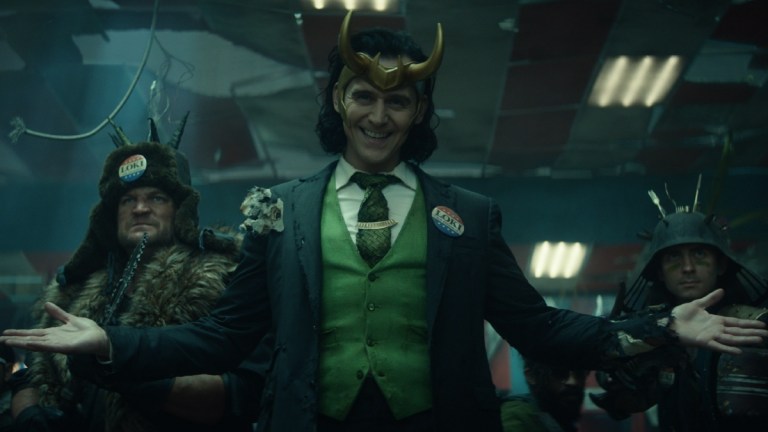 Stuck in the void along with wilder variants of themselves, Logan and Henry review the penultimate episode of Loki, titled ‘Journey into Mystery’. The season finale airs tomorrow on Disney+.

“The mercurial villain Loki resumes his role as the God of Mischief in a new series that takes place after the events of “Avengers: Endgame.”