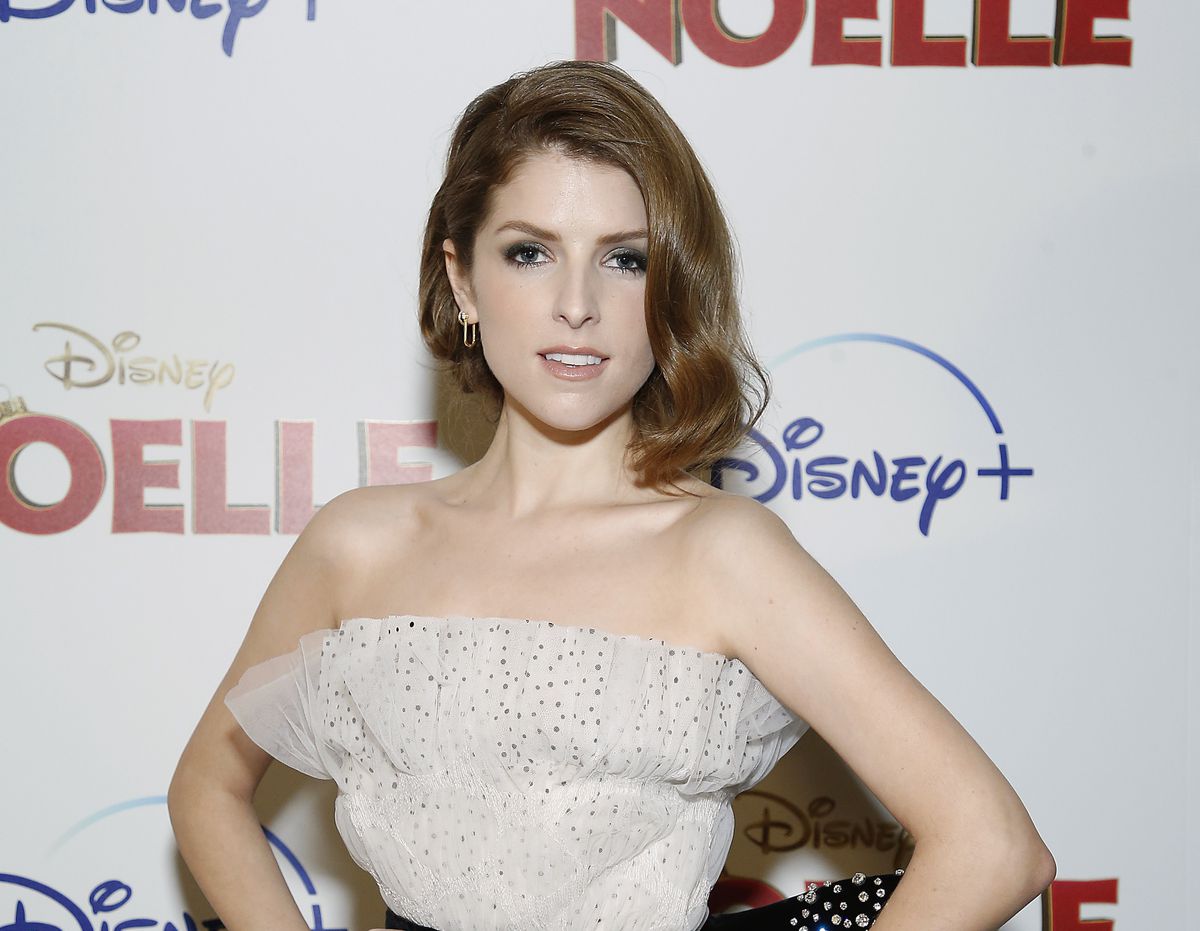 Nighy’s feature film directorial debut, Alice, Darling focuses on Alice (Kendrick), who is behaving strangely, keeping secrets about her mercurial boyfriend (Carrick) from her two best friends (Mosaku and Horn). When the three friends take a girl’s trip out of town, all secrets are revealed when a local girl goes missing and Alice’s boyfriend arrives unannounced. Lionsgate will handle worldwide distribution of the film, except in Canada, which will be handled by Elevation.

A key element of Lionsgate’s slate strategy involves teaming with partners and filmmakers on projects specifically curated for a variety of distribution strategies. Through these collaborations, Lionsgate is focused on delivering a pipeline of films in a wide range of genres, including action, thriller, comedy, romance, and horror, with each tailored toward distribution platforms that best suit its audiences.

Nighy said, “Alice, Darling is a subtle, nuanced story about coercion and control. As a director, I couldn’t wish for a better cast of talented actors and creatives to bring this important story to life. The chemistry between Anna Kendrick, Wunmi Mosaku, and Kaniehtiio Horn as the three friends is a joy to see.”

Lauren Bixby VP, Acquisitions and Co-Productions at Lionsgate said, “Alice, Darling is just the kind of film we are looking to champion at Lionsgate, a captivating psychological thriller with three strong women at the center. We are excited to support this amazing female-led team of filmmakers and diverse cast.”

The producers at Babe Nation Films added, “We strive to tell female stories unflinchingly, with nuance, care, and authenticity. Alice, Darling will keep audiences riveted, but ultimately, it is a story of female resilience and empowerment.  We are so proud to be working with Alanna, Mary, our brilliant cast, Elevation, Castelletto, and Lionsgate on this project.”

ANNA KENDRICK most recently starred in the HBO Max series “Love Life” and Netflix’s feature Stowaway; she also reprised her voice role as Poppy in Trolls World Tour. She was nominated for the Academy Award® for her performance in Up in the Air and more recently received acclaim for her performance in Lionsgate’s A Simple Favor. She is represented by CAA, Range Media Partners, and Morris Yorn Barnes Levine Krintzman Rubenstein Kohner & Gellman.

WUNMI MOSAKU most recently starred in the Netflix’s feature film “His House”, for which she received critical praise and won a British Independent Film Award. She can currently be seen in Disney+’s “Loki” and was previously celebrated for her role in HBO’s “Lovecraft Country”. Deadline previously reported she has signed on to star in HBO’s “We Own This City”. She is represented by Gersh, Scott Marshall Partners, Principal Entertainment LA, and Ziffren Brittenham.

KANIEHTIIO HORN most recently starred in the feature Possessor and the television series “Barkskins” and “Letterkenny.” She is represented by Amanda Rosenthal Talent, Authentic Talent & Literary Management, and The Nord Group.