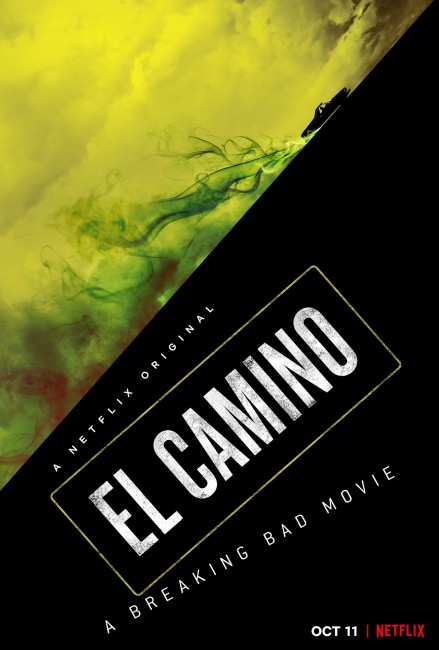 It’s been 6 years since Breaking Bad ended and now we get to see the next chapter in Jesse Pinkman’s story. Logan Myerz reviews the brand new film El Camino: A Breaking Bad Movie that’s directed by Vince Gilligan and starring Aaron Paul that’s streaming on Netflix.

“A sequel, of sorts, to Breaking Bad following Jesse Pinkman after the events captured in the finale of Breaking Bad. Jesse is now on the run, as a massive police manhunt for him is in operation.”