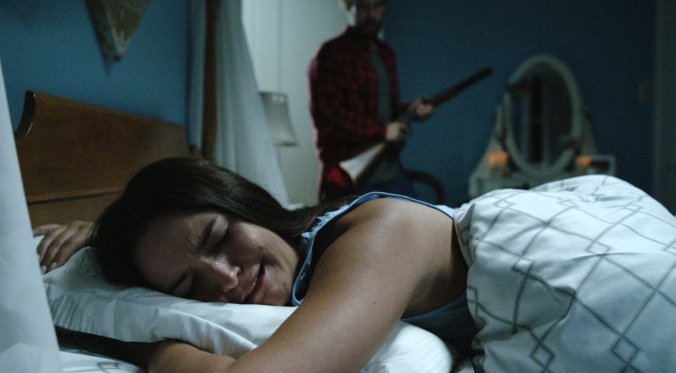 “We are really excited about this title,” said Jacobsen.  “As a new company, we look for films with big brand recognition and a built-in audience.  Fans will not be disappointed as Dan Farrands and the team knocked it out of the park with this one.”

Based on a true events, the film relays the nightmarish story that preceded the one detailed in the original 1979 classic film.  On the night of November 13, 1974, Ronald DeFeo, Jr. took a high-powered rifle and murdered his entire family as they slept. At his trial, DeFeo claimed that “voices” in the house commanded him to kill. This is their story.

The Amityville Murders is produced by Farrands, Eric Brenner (All I Wish) and Lucas Jarach (Dear Dictator) and executive produced by Jim Jacobsen (The Haunting of Sharon Tate).

The film marks the first large-scale release for the newly formed production and distribution entity.