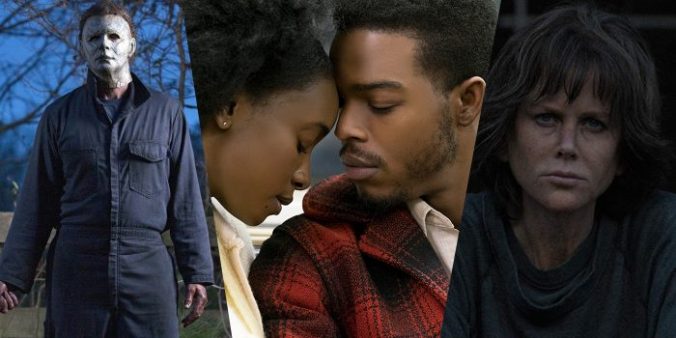 My personal favorite time of the year is upon us. These next few months will present us with movies that will provide escape, but most will be running for Oscar gold come February 2019. This list contains films from both groups. 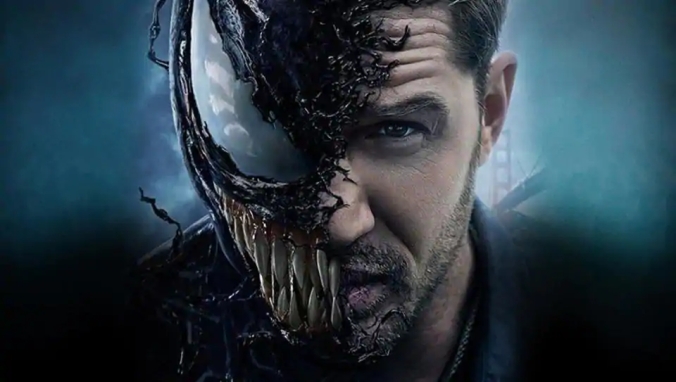 Six years ago, Tom Hardy gave us a slightly altered version of the super villain Bane in The Dark Knight Rises. While the look and backstory were changed, the essence of the character was still there for Hardy to fully emerge himself into, and he did a hell of a job. My main interest in this one is the gamble it is taking with the iconic character. Even though the famous connection between the title character and Spider-Man will be absent, due to 20th Century Fox retaining the cinematic rights to Venom, but not Spider-Man,  I still have faith this will be an entertaining ride. The movie will be released on October 5th. 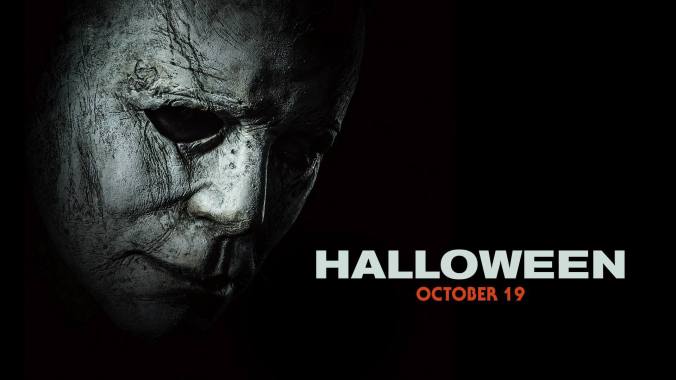 The obscene, but hilarious, Danny McBride, better known as Kenny Powers, scripted this continuation of the original story. Director David Gordon Green and McBride have said that this is not a remake or reboot, but a sequel to the original film. They are even ignoring the death of the heroine Laurie Strode, which happened in 2002’s Halloween: Resurrection, by Michael Myers himself. Jamie Lee Curtis is back to play the legendary scream queen in the new Halloween movie. I have faith that McBride and Green will create something with the sense of tension and urgency, which made the original the horror classic it is has become. Anything has to be better than the God awful remakes by Rob Zombie that were just horror porn with no sense of style or substance. Michael Myers returns home on October 19th. 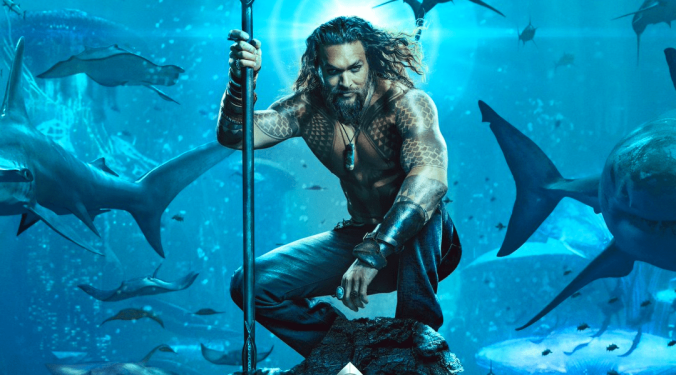 The superhero who has been the punchline for so many jokes over the years is finally getting his big screen solo film. The last time we saw the son of Atlantis, he was fighting alongside his other superhero comrades in last year’s Justice League. Jason Momoa leads this vehicle about the title character coming to terms with his place in his underwater kingdom and the surface world. He must battle his brother, King Orm, who plans on bringing his army up to conquer the humans. This one looks like a great time under the direction of James Wan, the director of the original Saw and Furious 7.  Having him behind the camera is comforting, as well as Momoa, who has seemed to retain the same swagger he gave the character last time. The battle for the surface begins on December 21st. 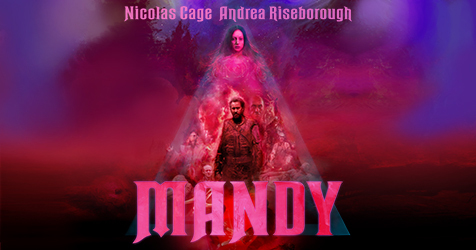 Despite what many people believe, I think that Nicolas Cage is one hell of an actor. Outside of his terrible financial choices, which made him star in so many turkeys over the last decade, he still has an unshakeable energy that makes him stick out amongst his Hollywood peers. When the material is great, he is unstoppable. In this film, he plays a man out for revenge after the murder of his wife by a religious cult. It is a pretty standard plot, but what makes it land on this list is that director Panos Cosmatos seems to bring out the utter madness in his lead actor and dark story.  Movies like these can either be brilliant or just so full of their own pretentiousness. I believe that it will be the former. The film drops on September 14th.

6.  Bad Times at the El Royale 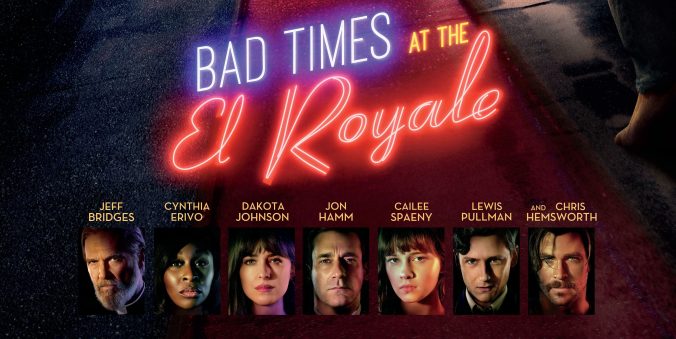 Here is another film that seems to mix fun with a stylistic approach. This one comes from Drew Goddard, whose credits include Netflix’s Daredevil, The Martian, and the cult classic, Cabin in the Woods. Here, seven strangers come together in a hotel that holds mysterious secrets for each one of them. The cast is dynamite: Jon Hamm, Dakota Johnson, and Chris Hemsworth. If it follows the same format as the last time Goddard and Hemsworth worked together on Cabin, then we are in for one hell of a ride. The hotel opens October 5th.

Author and screenwriter Gillian Flynn continues her streak as Hollywood’s new hot writer. Sharp Objects was the hottest TV series over the past summer, and now she has teamed up with Steve McQueen, the Academy Award winning director of 12 Years a Slave.  McQueen and Flynn tell the story of four widows who pick up where their dead convict husbands left off with a botched robbery. Viola Davis leads the pack for this dangerous mission. Sure, the premise may seem familiar, but if anyone can inject something new into it, it will be Flynn and McQueen. The con begins November 16th. 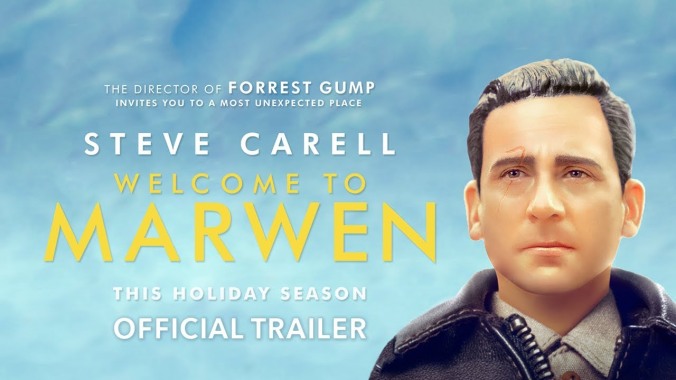 Director Robert Zemeckis has always approached the subjects of his movies with a high level of creativity. He seamlessly blended animation with human actors almost THIRTY years ago with Who Framed Roger Rabbit, put an amazing spin on the time travel genre with the classic Back to the Future, and took us through the unforgettable life of Forrest Gump. This time he teams up with Steve Carrell to tell the true story of Mark Hogancamp. After being brutally beaten, Mark discovers solace in recreating a ravaged World War 2 village, whose occupants are representations of both the good and bad people in his life. By blending live action and animation, that brings the dolls to life, Zemeckis plans to show how important each part of the healing process is, no matter how it happens. Come visit Marwen on December 21st.

3.  If Beale Street Could Talk 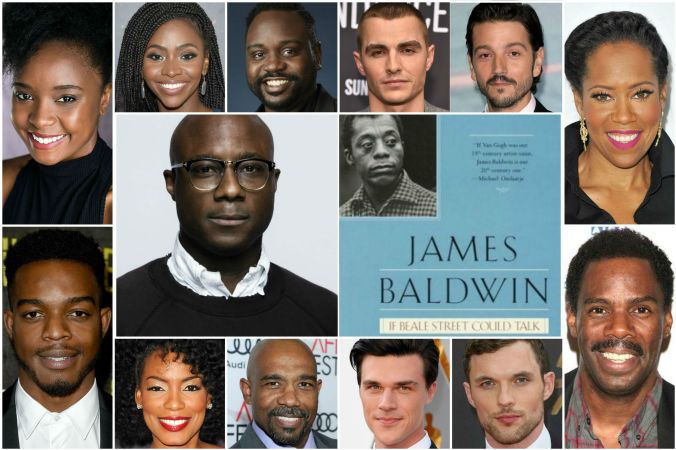 From the Academy Award winning team that brought us 2016’s Best Picture Moonlight comes a love story set in Harlem in the 1970’s. Falsely accused of rape, a man sits in jail as his wife tries to get him out of jail before the birth of their child. The film is based on a 1974 best seller that literary powerhouse, Joyce Carol Oates, described as a moving, painful, but optimistic tale. If anyone could find beauty in that, it will be Jenkins who brought out the beauty in his tragic main character’s life in Moonlight (My personal pick for the best film of 2016). Find out if he avoids the sophomore slump on November 30th. 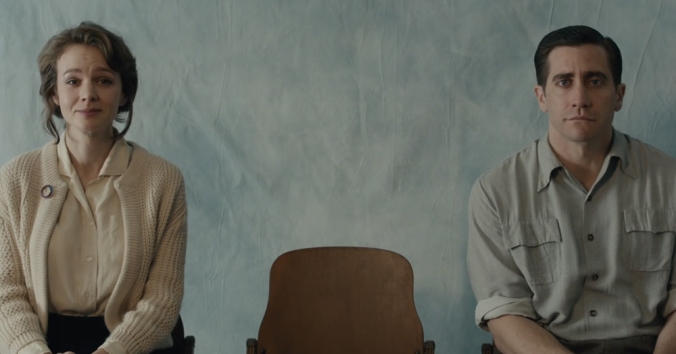 Real life couple Paul Dano and Zoe Kazan are teaming up to bring Richard Ford’s novel to life. In the story, a young boy watches as his mother and father’s marriage falls apart after a big move to a place that brings out the worst in them. The word on the street is that Dano and Kazan have successfully brought the themes of Richard Ford’s 1990 novel to life. I’ve always been a fan of Kazan’s screenwriting, and think Dano is extremely talented, so it will be interesting to see what he brings to his first film as a director and co-writer. Along for the ride, playing the doomed couple are Jake Gyllenhaal, whose last films have really showcased his talents, and Academy Award nominated Carey Mulligan, who always brings her A-game. Hopefully, we will get something great from these four talented people when the film drops on October 19th. 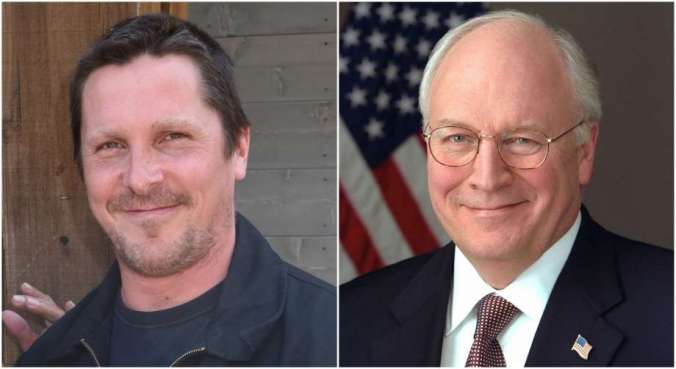 There hasn’t been a trailer yet, at the time I am writing this, but this film has already got me pumped. Three years ago, the director of Anchorman, Adam McKay, and his team graced us with The Big Short. It was both an informative and hilarious look at the housing crisis back ten years ago. McKay wound up taking home the Oscar for “Best Adapted Screenplay.” Now, he plans on showing us the life of one of the most influential Vice-Presidents in history, Dick Cheney. There were talks that Cheney was the one truly in charge during the eight years that Bush occupied the White House. It is an idea briefly explored in Oliver Stone’s 2008 film W. that Bush was being constantly manipulated by his running mate. To bring Cheney to life, McKay has cast Christian Bale, who gained a hefty amount of weight to play Mr. Cheney. Bale is also surrounded by some of Hollywood’s most interesting and talented actors: Amy Adams (who plays his wife Lynne), Steve Carrell (playing Donald Rumsfeld), and my personal favorite casting choice, Sam Rockwell as W.  Whether you hated him, admired him, or were just intrigued by the former Halliburton CEO, a team this talented is destined to give us something unforgettable. Unfortunately, we will have to wait until December 14th to see this one.  ☹