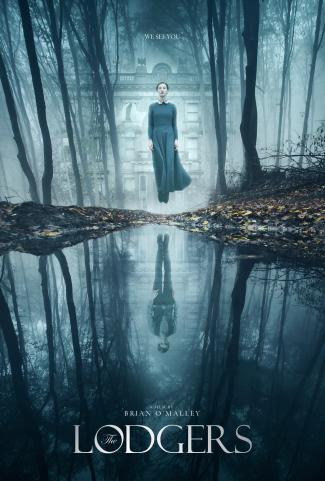 On behalf of The Irish Film Board, Epic Pictures, and Tailored Films, we are pleased to share the TRAILER for the gothic horror film THE LODGERS, which will make its world premiere at the Toronto International Film Festival!

​THE LODGERS will also screen on the following dates:

SYNOPSIS:  A gothic ghost story about orphaned twins Edward and Rachel who share a crumbling manor in 1920’s rural Ireland. But they are not alone. They share the house with unseen entities who control them with three absolute rules. As separate fates draw them apart, the twins must face the terrible truth about their family’s ghostly tormentors.