Drax and Mantis set out to get the perfect Christmas present for Peter Quill in the Marvel Studios Special Presentation, The Guardians of the Galaxy Holiday Special. Watch our review and watch the special now streaming on Disney+.

“Star-Lord, Drax, Rocket, Mantis, and Groot engage in some spirited shenanigans in an all-new original special created for Disney+.”

Level Up with Logan and Henry as they grab their DualSense Controllers and review Marvel’s Guardians of the Galaxy for the PlayStation 5.

“Among those looking to survive in a tumultuous Andromeda galaxy are the newly incorporated “heroes for hire”, the Guardians of the Galaxy, who all hope to make quick money during their adventurous wanderings around the galaxy” 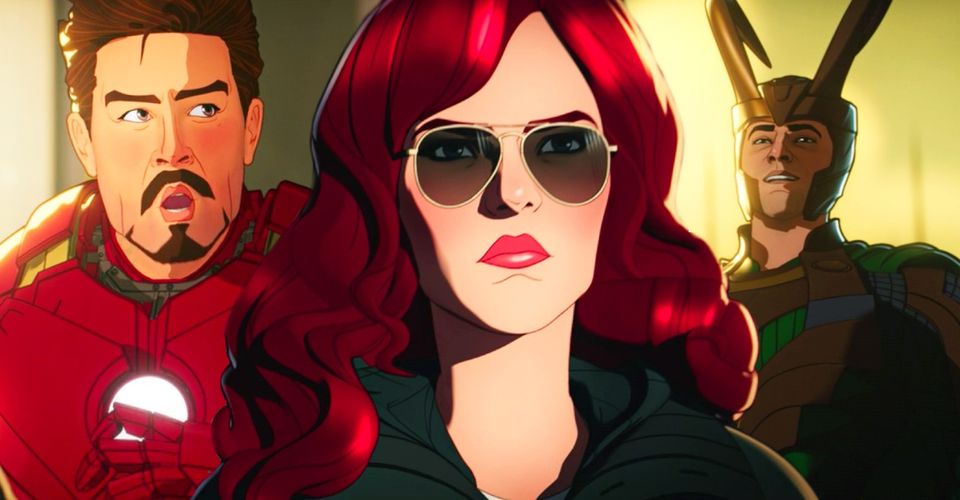 What if a serial killer hunted down and killed the Avengers one by one? That question is asked in the latest episode of What If…? titled ‘What if…The World Lost It’s Mightiest Heroes?’ Check out our review of the episode in the video below and don’t forget to subscribe and click that like button.

In his final performance, Chadwick Boseman stars in episode 2 of “What If…? … T’Challa Became a Star-Lord?” Logan and Henry go intergalactic in their video review of the Disney + Series, airing on Wednesdays.

The essence of family seems to be creeping into big budget films lately. There have been countless memes connecting the word to the Fast and the Furious franchise. Those specific ones are hilarious since, what once was a sincere part of those films, has now become a punchline. In Marvel’s Black Widow, it is used to reduce to coldness of the title character, who was trained to be a heartless killing machine. Does it work? Are people in for a treat after waiting two years for Marvel’s new entry?

END_OF_DOCUMENT_TOKEN_TO_BE_REPLACED

For obvious reasons, this review is going to spoil Infinity War, so if you haven’t seen that yet get on it. I’ll try my best not to spoil Avengers: Endgame, but a lot of shit happens in the set-up that I can’t talk about so consider this a MILD SPOILER WARNING, just in case I let anything slip.

END_OF_DOCUMENT_TOKEN_TO_BE_REPLACED

It’s been 11 years in the making and we’ve come to the final chapter in this phase of the MCU. Logan Myerz reviews the box office record-breaking film, Avengers: Endgame now playing in theaters everywhere!

“After the devastating events of Avengers: Infinity War (2018), the universe is in ruins. With the help of remaining allies, the Avengers assemble once more in order to undo Thanos’ actions and restore order to the universe.”

Part of the journey is the end! We have the second trailer for Avengers: Endgame that hits theaters on April 26th, 2019!

Part of the journey is the end! We have the first trailer for Avengers: Endgame that hits theaters on April 26th, 2019!

It’s hard to believe that the Marvel Cinematic Universe, or MCU, is celebrating ten years. Throughout these films, we’ve seen many memorable moments, including when Iron Man first emerged, in the prototype of what his suit would become, to the God of thunder, Thor, wielding his hammer in a battle with Hulk, that made the green guy become helpless and, of course, when the original Avengers first came together. It has been one hell of a ride. One other constant has been the very serious threat of someone named Thanos and how he must be prevented from obtaining the Infinity Stones that are spread across this cinematic world.