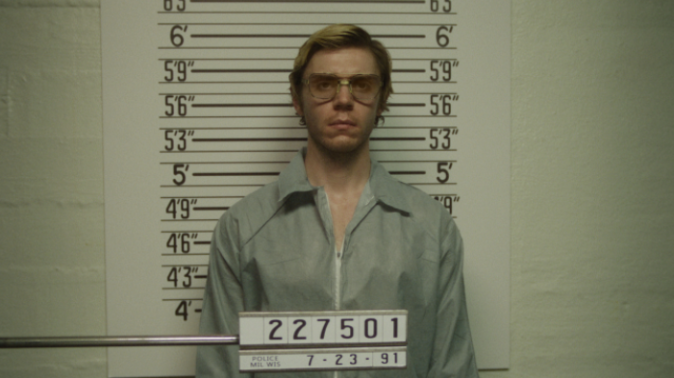 Evan Peters plays the Milwaukee Cannibal Jeffrey Dahmer in the Netflix mini-series Dahmer – Monster: The Jeffrey Dahmer Story. Watch our review of the show and look for more horror review this October during the ’31 Days of Horror.’

“Across more than a decade, 17 teen boys and young men were murdered by convicted killer Jeffrey Dahmer. How did he evade arrest for so long?”

Hi, I’m Chucky. Wanna play? We’re back for more ’31 Days of Horror.’ A single mother gives her son a doll that is possessed by a serial killer in 1988’s Child’s Play. Check out our review, if you dare!

“A single mother gives her son a much sought-after doll for his birthday, only to discover that it is possessed by the soul of a serial killer.” 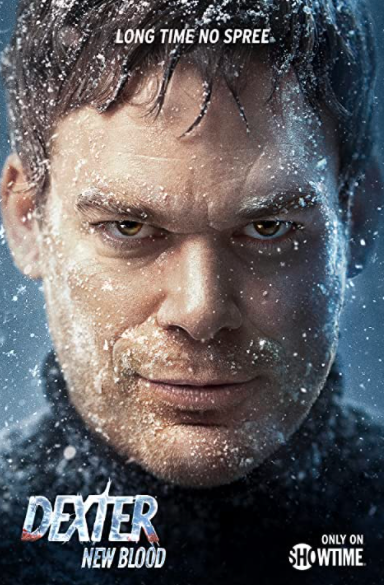 “Set 10 years after Dexter Morgan went missing in the eye of Hurricane Laura, he is now living under an assumed name in Upstate New York, Iron Lake, far from his original home in Miami.”

Check out the CinePhellas on social media for all kinds of updates and join our CinePhellas family. We at CinePhellas really do appreciate all your support and remember, always check your candy. 🍫 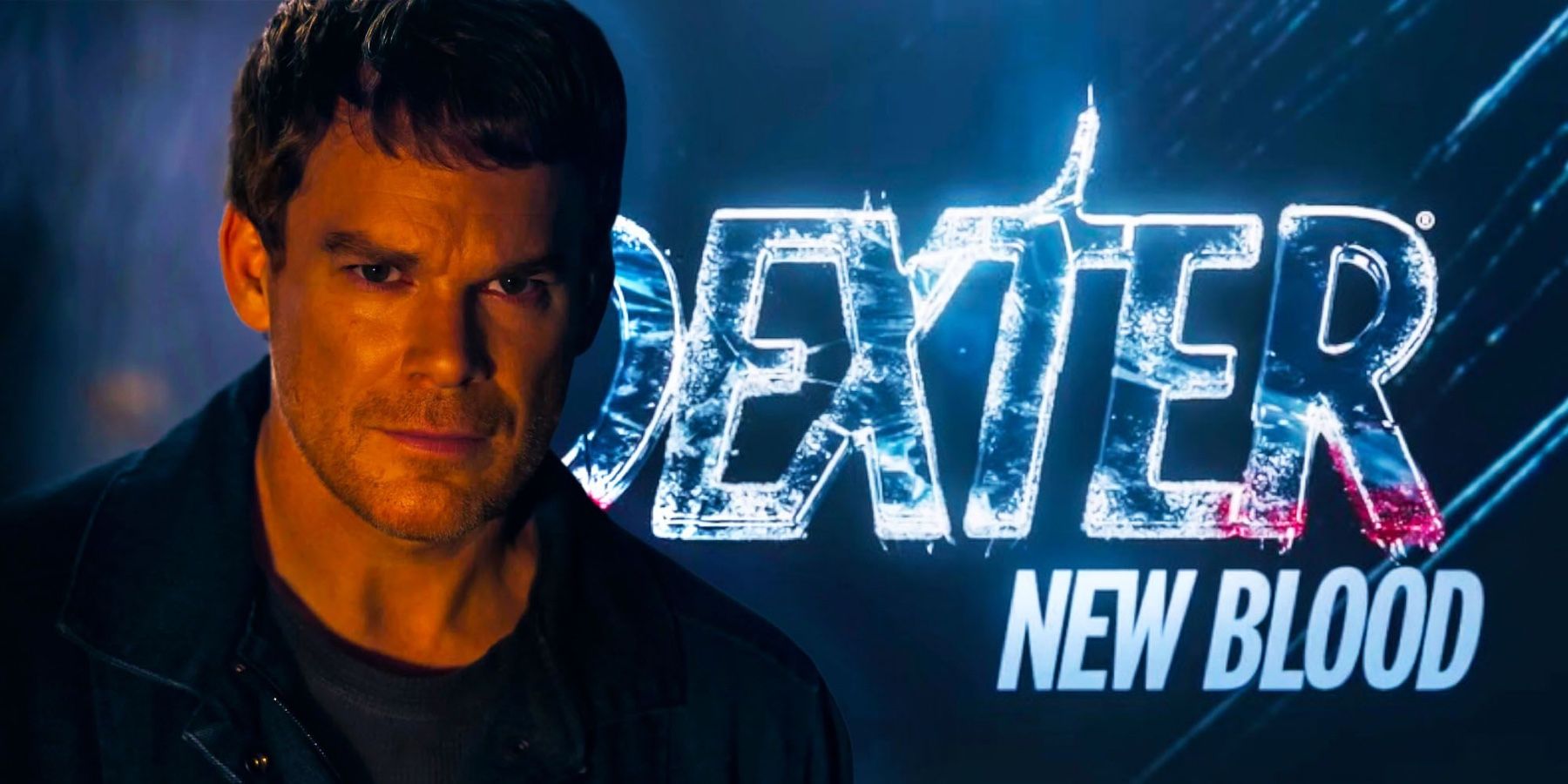 Dexter Morgan returns living a quiet life in Iron Lake, New York. But when his dark passenger returns, his past comes back to haunt him. Watch as Logan and Henry review the premiere episode of Dexter: New Blood, now airing on Showtime.

“Set 10 years after Dexter Morgan went missing in the eye of Hurricane Laura, he is now living under an assumed name in Upstate New York, Iron Lake, far from his original home in Miami.”

Check out the CinePhellas on social media for all kinds of updates and join our CinePhellas family. We at CinePhellas really do appreciate all your support and remember, always check your candy. 🍫 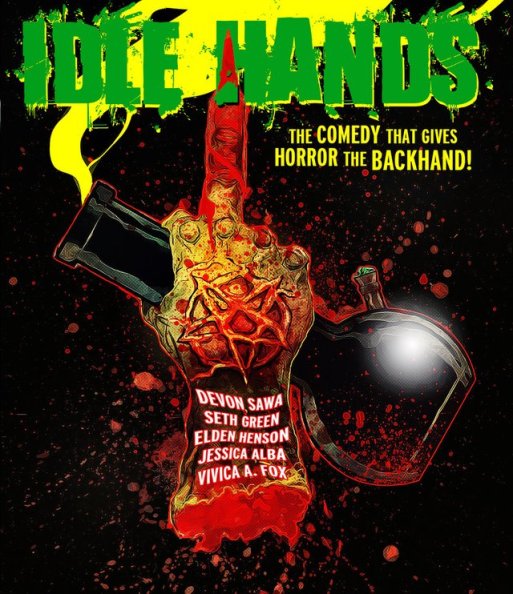 We reviewed the new Netflix documentary Conversations with a Killer: The Ted Bundy Tapes.

‘Summer of ’84’ Is a Splash of Brilliant B-Movie Nostalgia

Even though I wasn’t born yet, I know that 1984 was a fantastic year that gave us classics that would later go on to become classic nostalgia. The year 1984 gave us a Schwarzenegger as a futuristic killing-machine cyborg hunting down anyone named Sarah Connor in The Terminator. The year 1984 also taught us that Gremlins can’t get wet, Molly Ringwald was the O.G. red-head babe before Jessica Chastain (sorry Jessica), and that counting after “five and six you better grab your crucifix” before a red-and-green striped sweater wearing serial killer haunts your dreams.

END_OF_DOCUMENT_TOKEN_TO_BE_REPLACED

Logan Myerz reviews the new horror film Summer of ’84 that was released on August 10th! #Summerof84

“After suspecting that their police officer neighbor is a serial killer, a group of teenage friends spend their summer spying on him and gathering evidence, but as they get closer to discovering the truth, things get dangerous.”

Logan Myerz reviews the first season of Mr. Mercedes on the Audience Network, starring Brendan Gleeson, Harry Treadaway, Jharrel Jerome, Kelly Lynch, and Mary-Louise Parker. The show was created by David E. Kelley that is based off of the Stephen King novel. 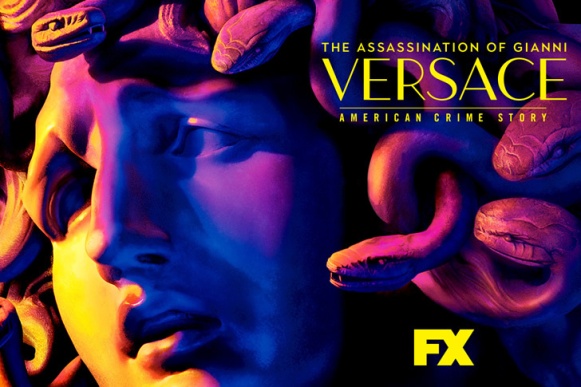 END_OF_DOCUMENT_TOKEN_TO_BE_REPLACED

Drax and Mantis set out to get the perfect Christmas present for Peter Quill in the @marvelstudios Special Presentation, @guardiansofthegalaxy Holiday Special. Watch our review and watch the special now streaming on @disneyplus #GuardiansoftheGalaxyHolidaySpecial #GuardiansOfTheGalaxy #TVReview https://youtu.be/7h1KmkG8_uc
We're back to announce our first giveaway for the month of December. Check out the video and enter for your chance to win. We'll be back here in a few weeks to announce the winner. Good luck and Happy Holidays! #DontWorryDarling #MovieReview #Giveaway https://youtu.be/pskKDFuNodU
Tim Allen returns to the iconic role of Scott Calvin/Santa Claus in the new @disneyplus series 'The Santa Clauses.' New episodes are released every Wednesday on the streaming platform. Happy Holidays! 🎄🎅 #TheSantaClauses #TVReview https://youtu.be/TUZdjm998dY
Adult Ralphie returns to his childhood home on Cleveland Street after his father’s passing and sets out to give his family a magical Christmas in his father’s memory. Get in the spirit with us as we review 'A Christmas Story Christmas,' now streaming on @hbomax . #AChristmasStoryChristmas #achristmasstory #MovieReview https://youtu.be/jKfH-RYmwWE
My Tweets