Two months after its usual broadcasting date, the Oscars are finally here! This year, while hectic, did provide some quality entertainment. Even though I can’t forgive them for not nominating Delroy Lindo for Da 5 Bloods, the nominees this year were damn good. Anyway, here are SOME of the biggest nominations that include my picks and who I think will win.  Please enjoy….

END_OF_DOCUMENT_TOKEN_TO_BE_REPLACED 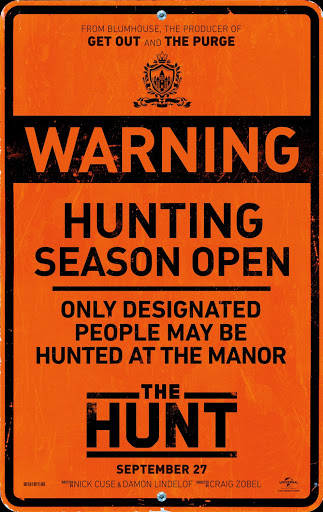 “An anthology series centering on different characters and locations, including a house with a murderous past, an insane asylum, a witch coven, a freak show, a hotel, a possessed farmhouse, a cult, the apocalypse and a summer camp.” 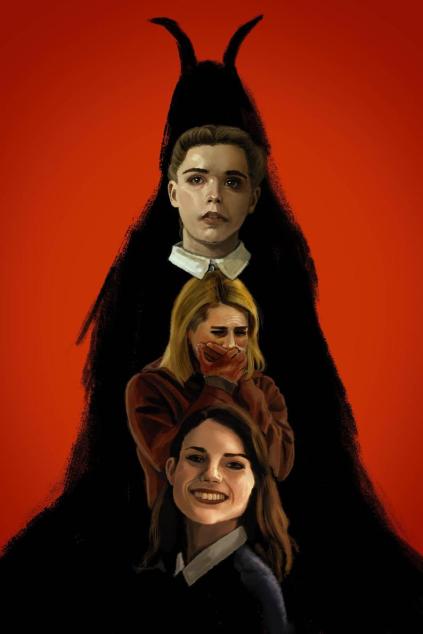 “Two girls must battle a mysterious evil force when they get left behind at their boarding school over winter break.” 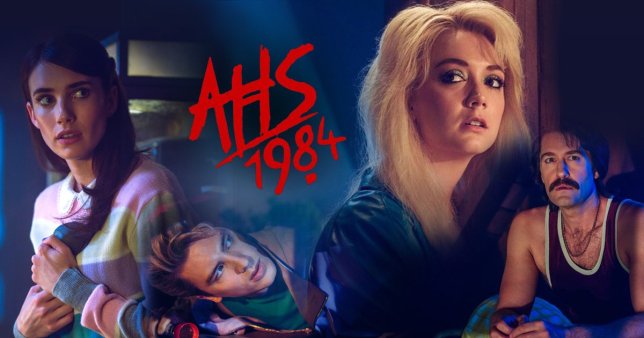 “An anthology series centering on different characters and locations, including a house with a murderous past, an insane asylum, a witch coven, a freak show, a hotel, a possessed farmhouse, a cult, the apocalypse and a summer camp” 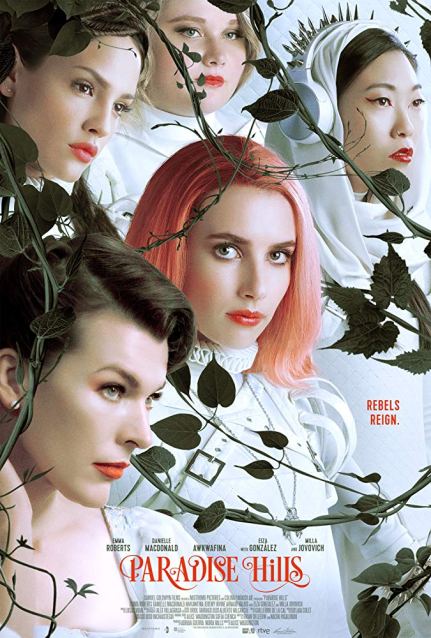 On an isolated island, Uma (Emma Roberts) wakes up to find herself at Paradise Hills, a facility where high-class families send their daughters to become perfect versions of themselves. The facility is run by the mysterious Duchess (Milla Jovovich) where calibrated treatments including etiquette classes, vocal lessons, beauty treatments, gymnastics and restricted diets, revolve all physical and emotional shortcomings within two months. The outspoken Uma finds solace and friendship in other Paradise Hills residents — Chloe (Danielle McDonald), Yu (Awkwafina) and Mexican popstar Amarna (Eiza Gonzalez). Uma soon realizes that lurking behind all this beauty is a sinister secret. It’s a race against the clock as Uma and her friends try to escape Paradise Hills before it consumes them all.

END_OF_DOCUMENT_TOKEN_TO_BE_REPLACED

On behalf of A24, we are pleased to share a trailer from THE BLACKCOAT’S DAUGHTER .   The film premieres in theaters March 31, 2017 and is now available exclusively on DirecTV.
Written and directed by Osgood “Oz” Perkins (I Am the Pretty Thing That Lives in the House), the film stars Emma Roberts (Fox’s “Scream Queens,” FX’s “American Horror Story”), Kiernan Shipka (AMC’s “Mad Men,” Lifetime’s “Flowers in the Attic”), Lucy Boynton (Sing Street, Don’t Knock Twice), Lauren Holly (ABC’s “Motive,” Dumb & Dumber), and James Remar (Showtime’s “Dexter,” Tales from the Darkside: The Movie, The Warriors).
A deeply atmospheric and terrifying new horror film, The Blackcoat’s Daughter centers on Kat (Kiernan Shipka) and Rose (Lucy Boynton), two girls who are left alone at their prep school Bramford over winter break when their parents mysteriously fail to pick them up. While the girls experience increasingly strange and creepy occurrences at the isolated school, we cross cut to another story—that of Joan (Emma Roberts), a troubled young woman on the road, who, for unknown reasons, is determined to get to Bramford as fast as she can. As Joan gets closer to the school, Kat becomes plagued by progressively intense and horrifying visions, with Rose doing her best to help her new friend as she slips further and further into the grasp of an unseen evil force. The movie suspensefully builds to the moment when the two stories will finally intersect, setting the stage for a shocking and unforgettable climax.