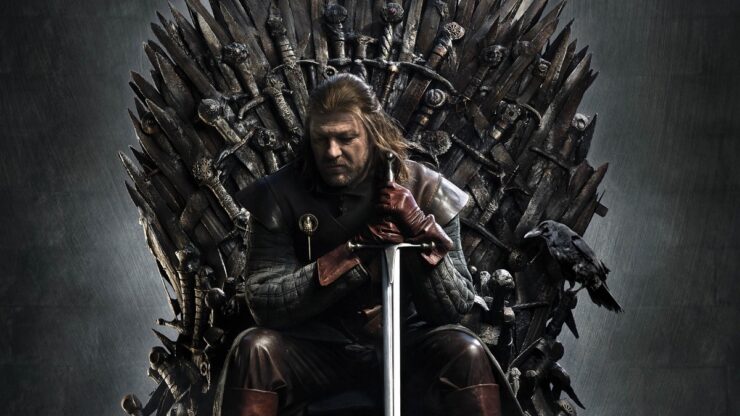 Rally the realm and watch Daenerys’ dragons take flight in new dimensions – HBO Max has released all eight seasons of “Game of Thrones” in 4K Ultra HD, HDR 10, Dolby Vision and Dolby Atmos globally, on select devices (users in the U.S. must be subscribed to the ad-free plan).

From epic battles like Blackwater and The Battle of the Bastards, to emotional scenes like Hold the Door, and the shocking twists of The Red Wedding and The Great Sept Explosion, fans will be immersed in the world of Westeros in ways they haven’t seen before. Whether subscribers are watching the series for the first time or in anticipation of the premiere of “House of the Dragon,” these formats make the episodes look sharper and showcase deeper, richer colors, while boasting atmospheric audio.

Select devices for these additional formats include:

Based on the best-selling novel series by George R.R. Martin, “Game of Thrones” holds the record as the most awarded Drama series in television history, earning a total of 161 Emmy® nominations and 59 wins. The megahit drama also stands as HBO’s most-viewed program ever, with the final season averaging a record-setting 46 million viewers in the U.S.

“House of the Dragon” is based on George R.R. Martin’s “Fire & Blood,” which is set 200 years before the events of “Game of Thrones” and tells the story of House Targaryen.

“Game of Thrones” enthusiasts looking for even more content can explore the “World of Westeros” collection – the HBO Max destination for “Game of Thrones” fandom – and delve into the most-watched episodes, best battles, and relive the iconic series’ biggest spoiler episodes all over again. And beginning on August 3rd, fans can listen to “The Official Game of Thrones Podcast: House of the Dragon,” a new podcast series, hosted by Jason Concepcion (“X-Ray Vision”) and Greta Johnsen (“Nerdette”) featuring interviews with creator George R. R. Martin, cast, and celebrity superfans to dive deep into all aspects of the “Game of Thrones” fandom.