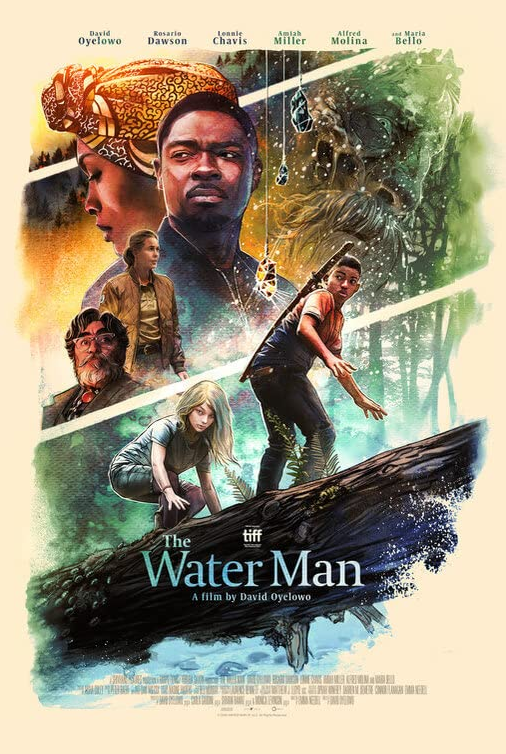 David Oyelwo’s family adventure film, THE WATER MAN, has been acquired by RLJE Films, a business unit of AMC Networks, for North America, and by Netflix for the rest of the world. The film is the directorial debut of acclaimed actor David Oyelowo (Selma), which he also stars in, and is produced by Oprah Winfrey’s Harpo Films, ShivHans Pictures, and Yoruba Saxon. In North America the film is expected to be released day-and-date in theaters and VOD on May 7, 2021 and Netflix will release the film internationally later this year.  The film had its world premiere at the 2020 Toronto International Film Festival to much critical praise and also opened this year’s Urbanworld Film Festival.

THE WATER MAN, a Black List script written by Emma Needell, also stars Rosario Dawson (“Luke Cage”), Lonnie Chavis (“This is Us”), Amiah Miller (War For the Planet of the Apes), Alfred Molina (Spider-Man 2) and Maria Bello (“NCIS”). In THE WATER MAN, Gunner (Chavis) sets out on a quest to save his ill mother (Dawson) by searching for a mythic figure who possesses the secret to immortality, the Water Man. After enlisting the help of a mysterious local girl, Jo (Miller), they journey together into the remote Wild Horse forest — but the deeper they venture, the stranger and more dangerous the forest becomes. Their only hope for rescue is Gunner’s father (Oyelowo), who will stop at nothing to find them and in the process will discover who his son really is.

“While in some ways this film is a father and son story, at its core it’s also a love letter to mothers everywhere and is dedicated to my own. To be able to share my directorial debut, THE WATER MAN, with the world through the hands of RLJE Films and Netflix is a dream come true for me,” said Oyelowo. 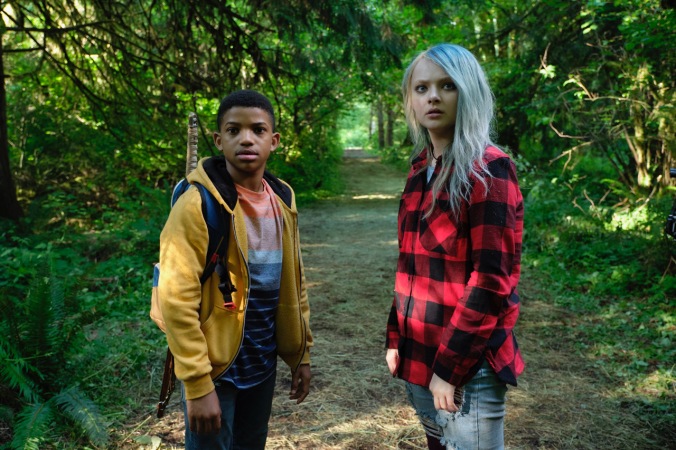