We wanted to congratulate the winner of the King Richard 4K UHD digital code #PhellasGiveAway . We’ll be back to announce the next giveaway this week!

We’ve got a digital copy of King Richard in 4K UHD to give away. Watch the video and find out how to enter and don’t forget to use #PhellasGiveAway . We’ll announce one random winner on February 22nd. 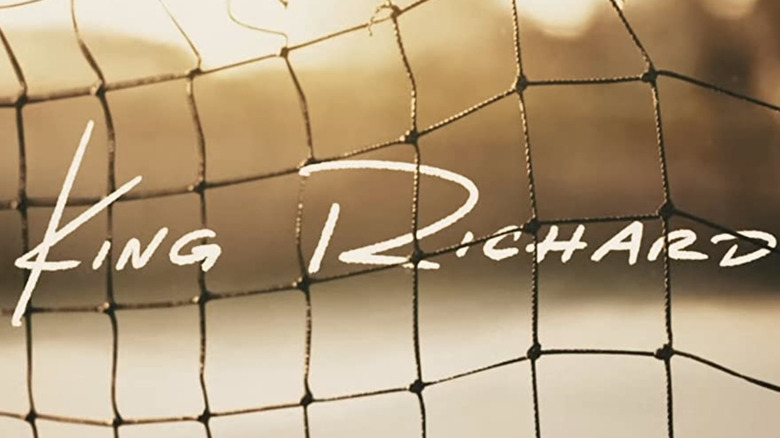 The Fresh Prince Becomes a King in King Richard. For this movie review, Kevin Muller and Nile Fortner discuss Will Smith as Richard Williams, a determined father looking to write his daughters, Venus and Serena, into history. They also discuss the role of Will Smith, Jon Bernthal, the tennis courts of Compton creating champions, and more for this King Richard CinePhellas movie review.

The last time we saw Mike and Marcus, we had just begun the Iraq War, smartphones were a what if, and history had not yet been made with the election of Obama. You can probably name many other important events, even some from your personal life, but it is wild to think that it has been seventeen years since Bad Boys II. The franchise, which started in 1995, and gave way to a sequel in 2003, has always been a beloved one with the public. How can you not appreciate the stylized violence, the hilarious one-liners, and the chemistry between Will Smith and Martin Lawrence? The question is, is this a legit sequel or a half-hearted opportunity to cash in on a popular property?

END_OF_DOCUMENT_TOKEN_TO_BE_REPLACED

How would you define a movie star? Personally, it is an actor whose charisma shines through and levitates the best and worst of films. Will Smith has a giant personality that has given him a successful career that has spanned through television, music, film, and two Academy Award nominations. He can bring the funny as well as he can bring the tears. He can be sensitive, loving, and caring, but also witty, fun, and bad ass. Those are the very traits that make this very mediocre film semi-enjoyable instead of the train wreck it could’ve been.

END_OF_DOCUMENT_TOKEN_TO_BE_REPLACED

Check out all our videos here!

By now you’ve read many reviews on Suicide Squad. I’m sure they’ve ranged anywhere from, “THIS WAS A TOTAL SHITSHOW DEATH TO EVERYONE INVOLVED” to “OMG THIS WAS AMAZING DEATH TO ALL WHO OPPOSE THIS VIEWPOINT”. And honestly, these passionate opinions are based in some truth; there were really good parts and very, very bad parts. But after seeing the movie I’m not sure how anyone can feel that strongly about anything as mediocre as it was. Let me explain.

END_OF_DOCUMENT_TOKEN_TO_BE_REPLACED

Independence Day: Resurgence continues 20 years since the events of the first movie and the Americans have been using alien technology to defend the world from aliens and the whole world has achieved world peace as a means to work together to avoid any future attacks on Earth. It turns out that the aliens are about to make another attack on Earth. Things seem to be going okay until signs of another attack begin to appear and it’s up to Bill Pullman’s former US President Whitmore, who’s been left traumatized by the aliens and Jeff Goldblum’s David Levinson, who’s now serving as an advisor as he investigates the recent signs appearing around the world.