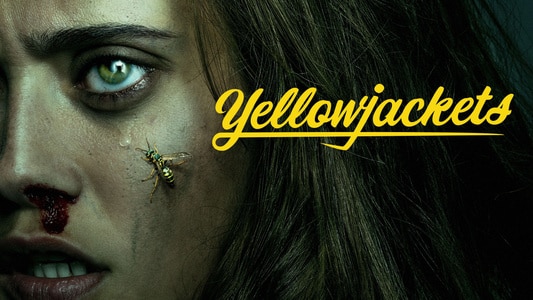 We reviewed the premiere episode and the fine young cannibals Logan and Henry are back to review the first season of the hit Showtime series Yellowjackets.

The wild boys saddle up at Dutton Ranch once again and review the fourth season of Yellowstone that is currently streaming on the Paramount+ streaming service.

“A ranching family in Montana faces off against others encroaching on their land.” 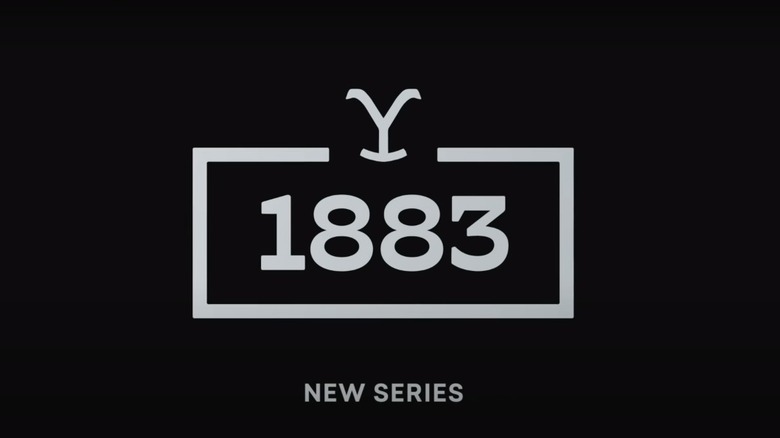 “Follows the Dutton family on a journey west through the Great Plains toward the last bastion of untamed America.”

Logan Myerz saddles up his horse and reviews Season 3 of the hit series Yellowstone that airs on the Paramount Network and is currently streaming on the Peacock service.

Logan Myerz returns from the back pastures of the Dutton Ranch to share his thoughts on Season 3 of Yellowstone. The show airs every Sunday night on the Paramount Network.

Amazon has a streaming service called Prime Video or Amazon Prime Video or Amazon Prime or whatever they’re calling it now. I don’t know if you know that. How else would you know that? Unless you read your monthly bank statement that says they took money from you if you ever bought a subscription to them. On the one hand, Amazon is wonderful for purchasing products of all kinds. On the other, they really gotta do some work in promoting their streaming service because it has some great content. It was just blind luck that I came across Patriot, a brilliantly surreal and hilarious spy comedy from Steven Conrad, the writer of the Will Smith drama The Pursuit of Happyness (probably the furthest removed from his style), the similarly surreal Nicolas Cage dramedy The Weather Man, and the just as surreal John C. Reilly/Seann William Scott buddy dramedy, The Promotion. Even though I liked those aforementioned movies, I didn’t know what to expect as the trailer didn’t exactly grab me. Neither did the trailers for their other shows. I just wanted to try some Amazon programming and this was the one that seemed relatively interesting to me. What the show accomplishes by the end should make it a must see for people wanting something weirder and more out there in their TV choices.