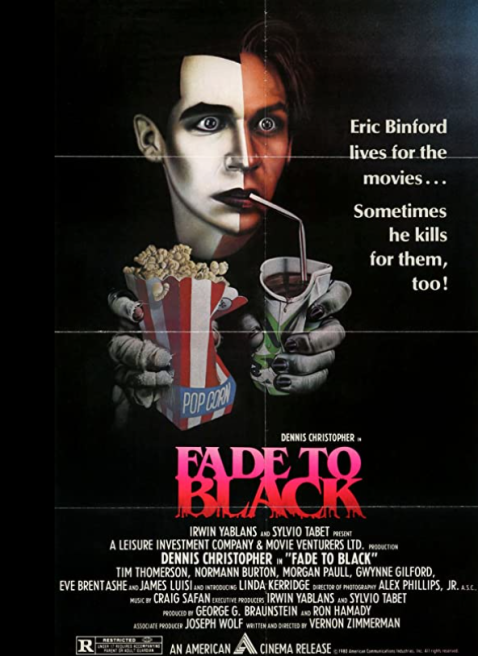 “A shy, lonely film buff embarks on a killing spree against those who browbeat and betray him, all the while stalking his idol, a Marilyn Monroe lookalike.”

The Phellas are back on Episode 70 of the Cinephellas Podcast ! They dive into the casting of the Tiger King movie, the 10 year anniversary of Kick-Ass, movie delays, video games, and more! 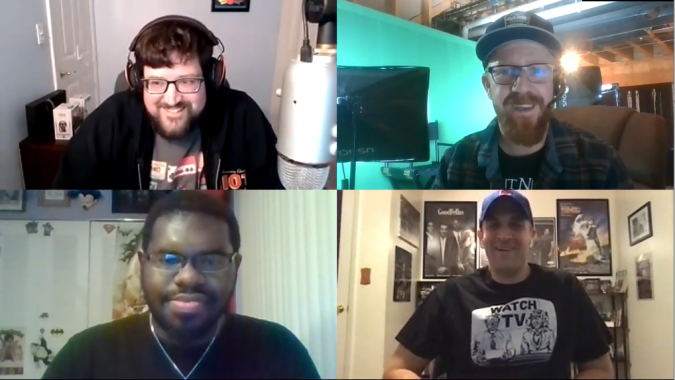 The boys are back on the newest episode of the Cinephellas Podcast with a special guest, Walker Sexy Ranger. The Phellas dive into the coronavirus, the entertainment industry, delays, video games, and more! 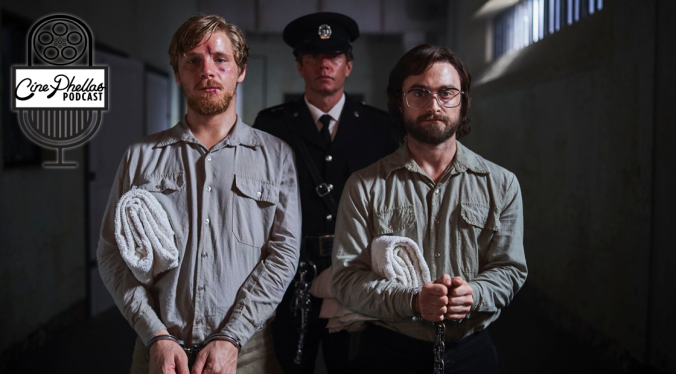 On this episode of the Cinephellas Podcast , we interviewed Daniel Webber (The Dirt) about his role in the new thriller Escape From Pretoria. Daniel talks about landing the role in the movie, filming in Australia, working alongside Daniel Radcliffe, and more in the newest episode of the podcast. Stay tuned for more podcasts and interviews coming your way over the next few weeks!

ESCAPE FROM PRETORIA hits theaters, On Demand, and Digital today!

Strap on your Nintendo Power Glove and travel back to 1989 with Logan Myerz as he reviews the classic retro kids film The Wizard starring Fred Savage, Luke Edwards, and Jenny Lewis.

“A boy and his brother run away from home and hitch cross country with the help of a girl they meet to compete in the ultimate video game championship.”

END_OF_DOCUMENT_TOKEN_TO_BE_REPLACED 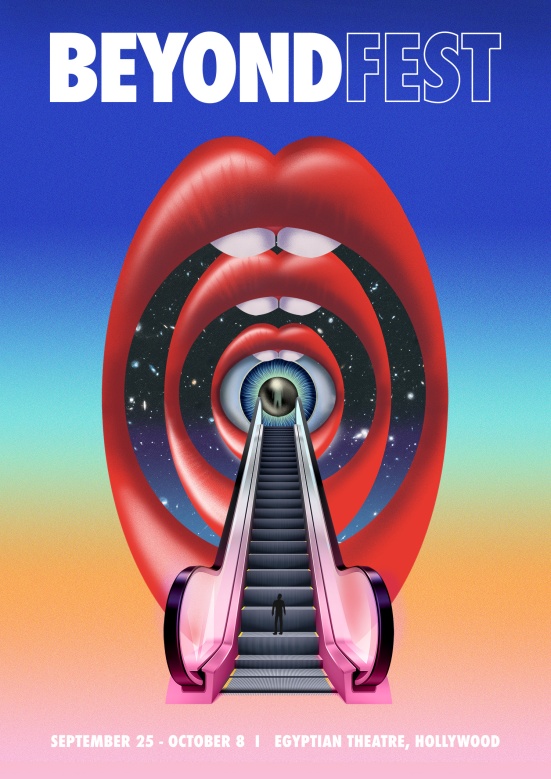 Beyond Fest announces its line up with 39 features including West Coast premieres of PARASITE, JOJO RABBIT, DOLEMITE IS MY NAME, COLOR OUT OF SPACE, THE LODGE, the world premiere of MISTER AMERICA, and reunion anniversary screenings of NATURAL BORN KILLERS and JENNIFER’S BODY.

END_OF_DOCUMENT_TOKEN_TO_BE_REPLACED

“A faded television actor and his stunt double strive to achieve fame and success in the film industry during the final years of Hollywood’s Golden Age in 1969 Los Angeles.” 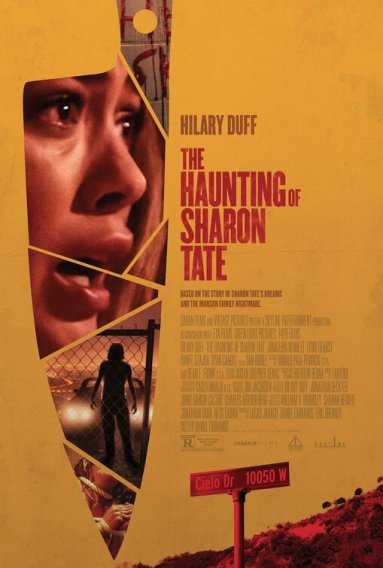 Saban Films will release the thriller THE HAUNTING OF SHARON TATE in theaters and on demand on Friday, April 5, 2019.