“Tim Blake Nelson, David Arquette, Angela Bettis, Thomas Hobson, Phil Morris and Tara Perry star in this exciting new take on the southern ghost story. In post-Civil War Arkansas, a young doctor is mysteriously summoned to a remote town in the Ozarks only to discover that the utopian paradise is filled with secrets and surrounded by a menacing, supernatural presence.”

END_OF_DOCUMENT_TOKEN_TO_BE_REPLACED 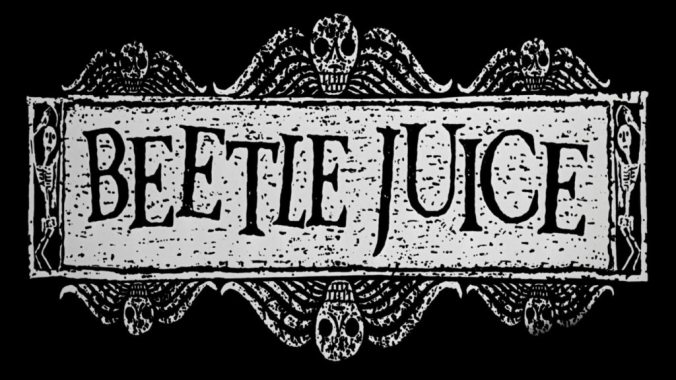 “They have opened The Gate. Pray it’s not too late.” Logan Myerz returns from the threshold of hell to review the Canadian horror movie The Gate starring Stephen Dorff, Christa Denton, and Louis Tripp.

“Kids, left home alone, accidentally unleash a horde of malevolent demons from a mysterious hole in their suburban backyard.”

With Infinity War taking the MCU into a state of f**ked that’s gonna take a full year to unf**k, the question loomed over how they were going to follow such a massive event. Well they chose to go small.

END_OF_DOCUMENT_TOKEN_TO_BE_REPLACED 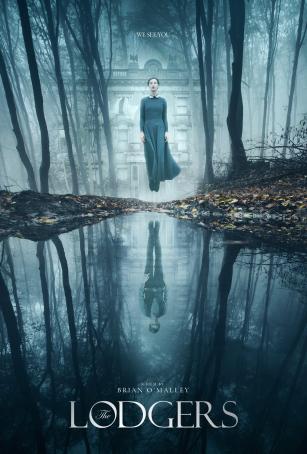 On behalf of The Irish Film Board, Epic Pictures, and Tailored Films, we are pleased to share the KEY ART and STILLS for the gothic horror film The Lodgers which will make its world premiere at the Toronto International Film Festival on September 8, 2017 at Scotiabank 3 at 7:15 PM.