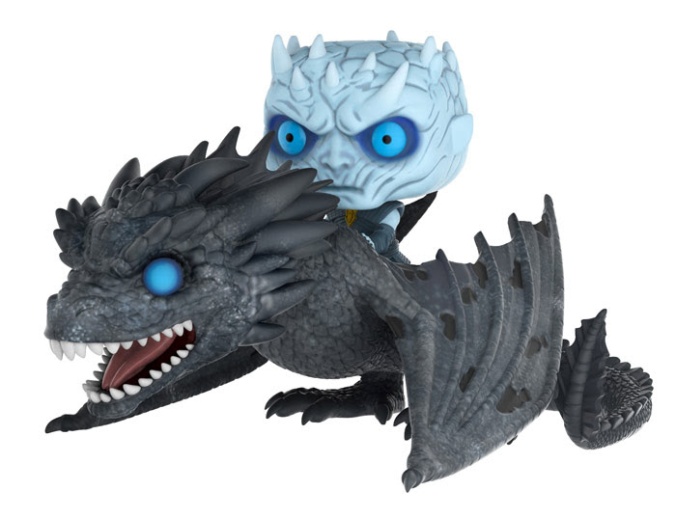 The terrifying Night King sits astride the resurrected dragon Viserion as they charge into Westeros.

Funko brings the Night King and Viserion to Pop! with glowing blue eyes, the tattered wings of an undead dragon and an all-new frosty coloring.

The Seven Kingdoms have never seen something so frightening, and neither has your collection. 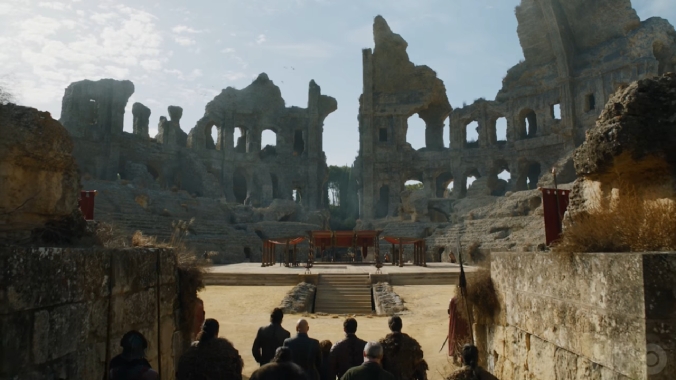 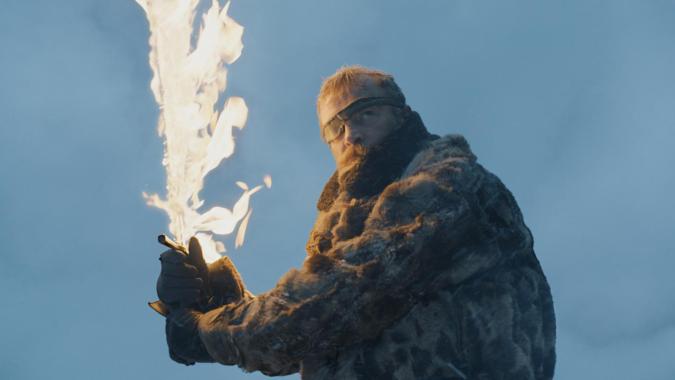 Logan shares his thoughts on the epic Game Of Thrones episode titled ‘Beyond The Wall.’

Logan makes his way back to Castle Black to talk about the new ‘Game of Thrones’ Teaser trailer and the upcoming final seasons. 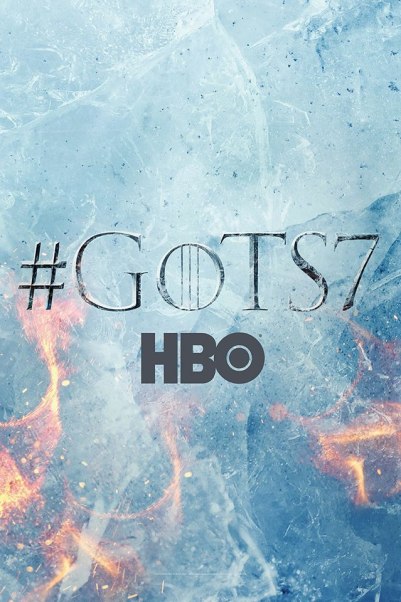 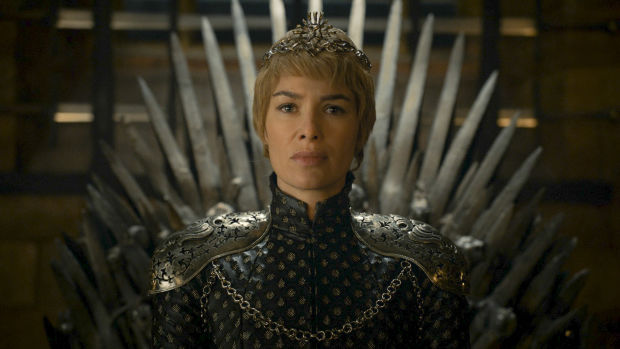 The Emmy®– and Golden Globe-winning series GAME OF THRONES will begin shooting its next season later this summer, it was announced today by Casey Bloys, president, HBO programming. Production of the seven-episode seventh season will be based in Northern Ireland, while additional portions will be filmed in Spain and Iceland, with debut slated for summer 2017 on HBO.

“Now that winter has arrived on GAME OF THRONES, executive producers David Benioff and D.B. Weiss felt that the storylines of the next season would be better served by starting production a little later than usual, when the weather is changing,” said Bloys. “Instead of the show’s traditional spring debut, we’re moving the debut to summer to accommodate the shooting schedule.”

Locations for shooting in Spain will include Sevilla, Caceres, Almodovar del Rio, Santiponce, Zumaia and Bermeo.