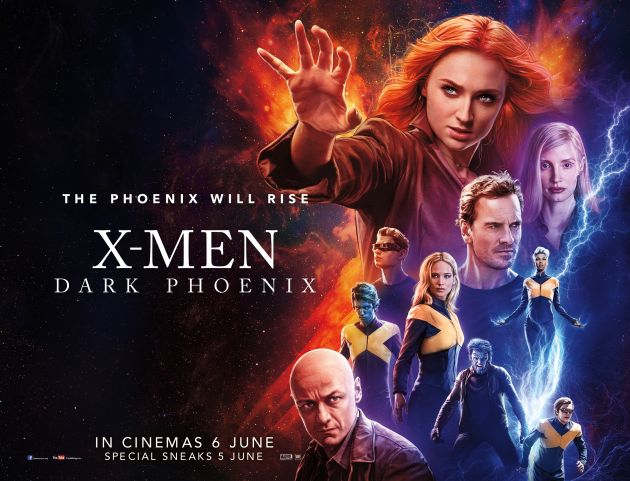 In the year 2000, the first X-Men dropped and showed us that it was possible to create a comic book movie that felt real, while containing the themes of alienation and prejudice. All these modern day super-hero films, from The Dark Knight films to Marvel’s vast cinematic library, owes a great amount of gratitude to what director Bryan Singer brought to that film. This will be the last time we see these characters under the control of 20th Century Fox. Disney, which owns Marvel, merged with the company and now have control of the mutants, so it is only a matter of time until we see a reboot of the story and its characters. For their final go with the property, Fox have decided to adapt the ever popular Dark Phoenix saga again. They touched upon it in 2006’s X-Men: The Last Stand, with mixed results. Does this film improve on it?